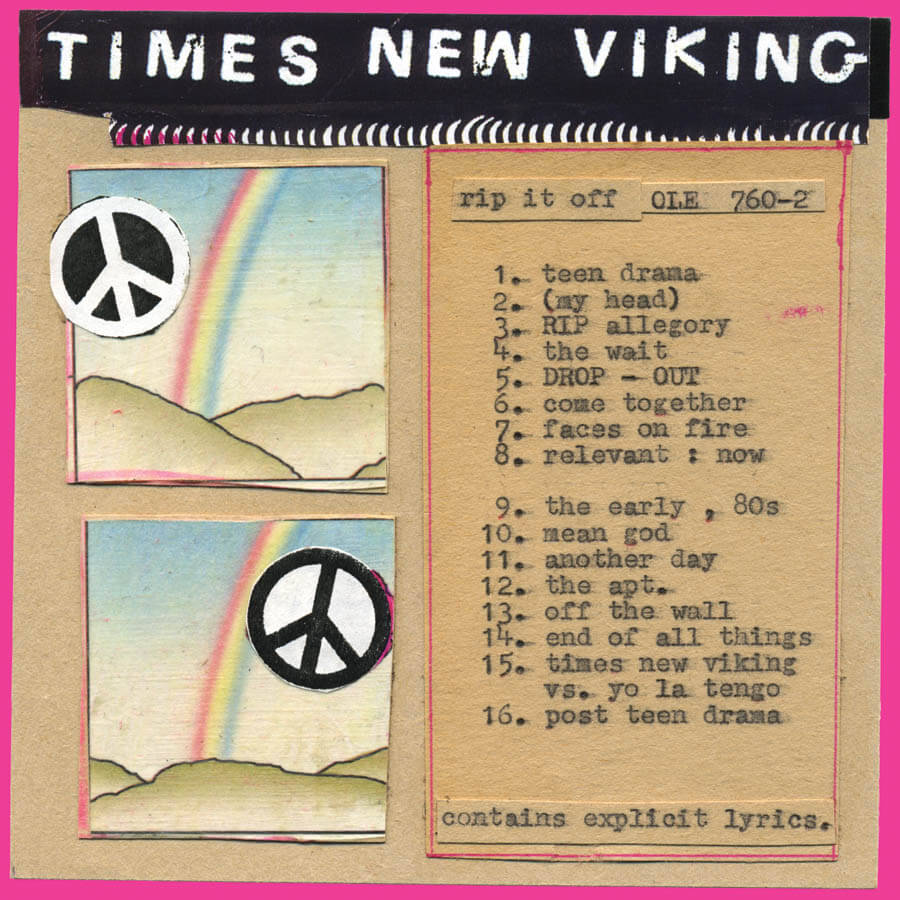 Hot on the heels of two rabidly devoured releases for Siltbreeze, Rip It Off was the classic Matador debut from the Columbus, OH trio, released on this day in 2008. A cause celèbre of record collector skum, these two guys and a girl make super lo-fi thrashy arty stuff with melodies buried under screeds of noise. There’s a touch of early Pavement, but with Mid- Western energy.