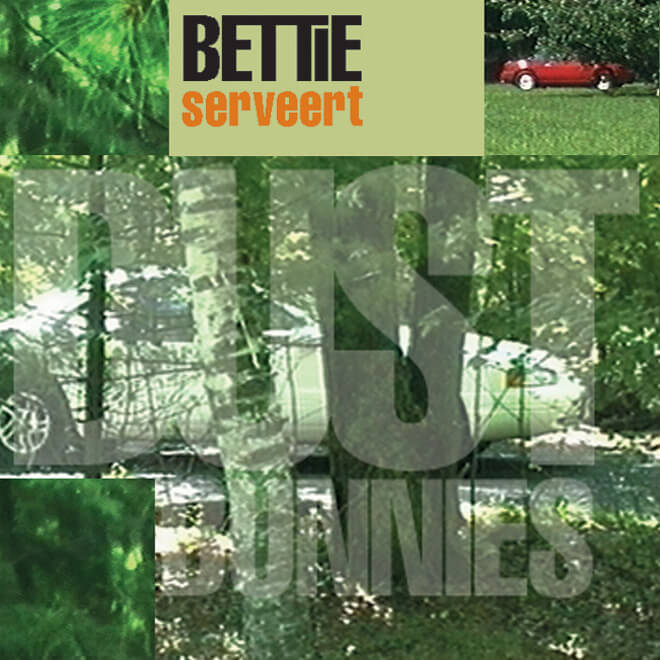 The product of a year of hard work, during which songs were written, books were read, more songs were written, and a particular bass player got married. It was the first time the Betties benefitted from the studio guidance of producer Bryce Goggin, whose past credits include such fine Matador acts as Pavement and Come, as well as Spacehog, Kim Deal and John Zorn. It’s also the first Bettie Serveert disc that was recorded entirely within the contiguous United States, specifically at Bearsville Studios in scenic Woodstock, New York.