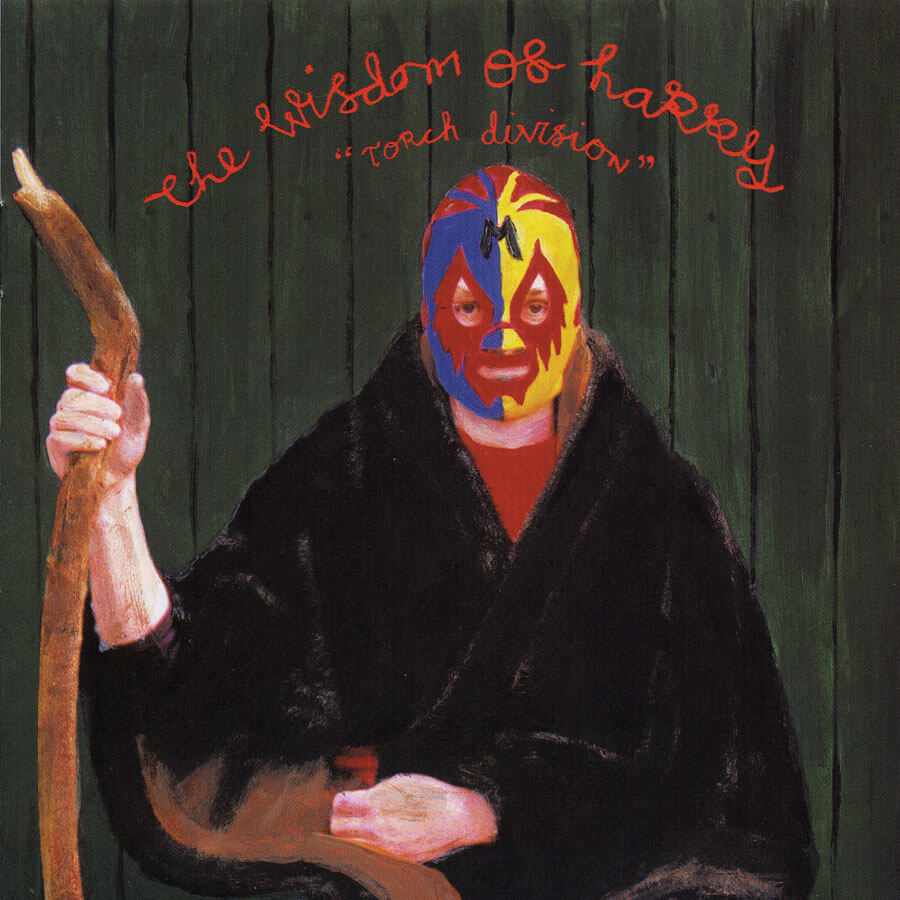 The Wisdom of Harry

2003’s Torch Division, the third album from The Wisdom Of Harry, proved to be both a return to the literate songwriting and soulful guitar-playing with which Pete Astor first gained notoriety. Torch Division is cohesive, while retaining resonant traces of the intimate electronic atmospheres that framed the band’s first two albums.

The alias of highly regarded English singer/songwriter Pete Astor and a small group of close associates, The Wisdom Of The Harry were formed in 1997. Initially an outlet for Mr. Astor’s burgeoning skills with the Atari console, 8-track tape recorder and junkshop sounds from long forgotten easy listening LPs, the band allied these elements with Astor’s flair for the perennial Velvet Underground stylings gleaned as leader of Creation Record’s pioneers The Loft and The Weather Prophets. Well-traveled multi-instrumentalist David Sheppard was welcomed to the fold (the duo simultaneously launched their more abstract, but still thriving Ellis Island Sound franchise), and for many, it seemed, the directness of song and the alien murmur of electronics were equally alluring; this potent new hybrid had all the angles covered.