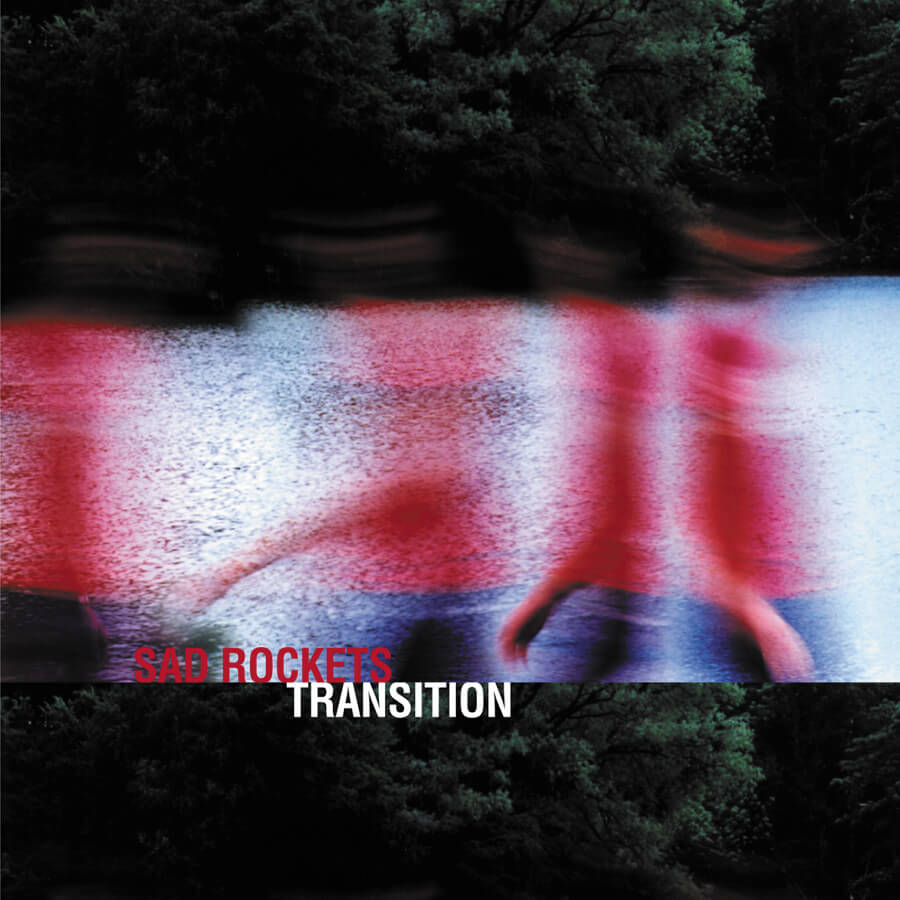 “While the output may be labeled as a medium-paced modern dub hybrid, the inputs are almost completely organic, reminiscent more of the older school masters than many electronic contemporaries.” – Brainwashed

Sad Rockets is the work of Andrew Pekler, a Uzbekistan-born, Californian-raised multi-instrumentalist. Transition is his 3rd full length album and first for Matador. It was created rather astonishingly with a 4-track at Andrew’s bedroom studio, and released in 2000.