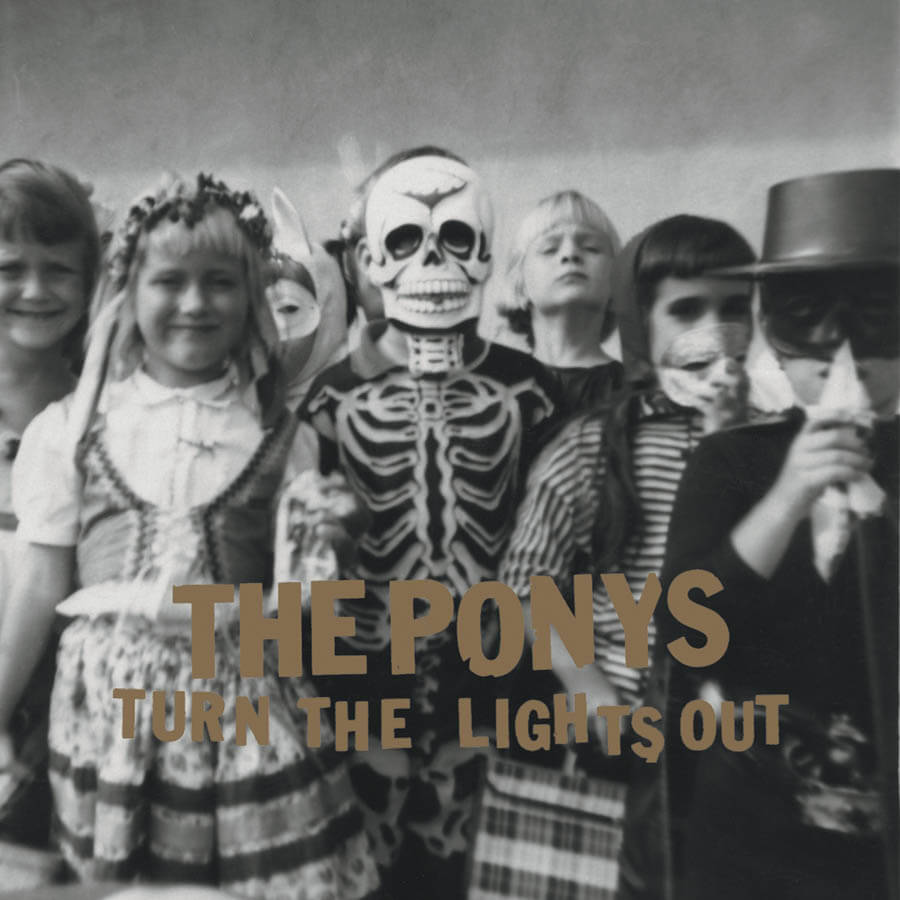 Turn The Lights Out

THE PONYS headed to Electrical Studios and Brooklyn’s Headgear Studios in September 2006 with John Agnello to record their third album and first for Matador, 2007’s Turn The Lights Out. With the Chicago band’s most brilliant batch of songs to date, plus the luxury of being able to take their time in the studio, the result is an ambitious, but wholly addictive, record. Sexy and exuberant, this is a sound which references so many of the great twin-guitar bands of the 60s, 70s, 80s, and 90s, but resists definition.