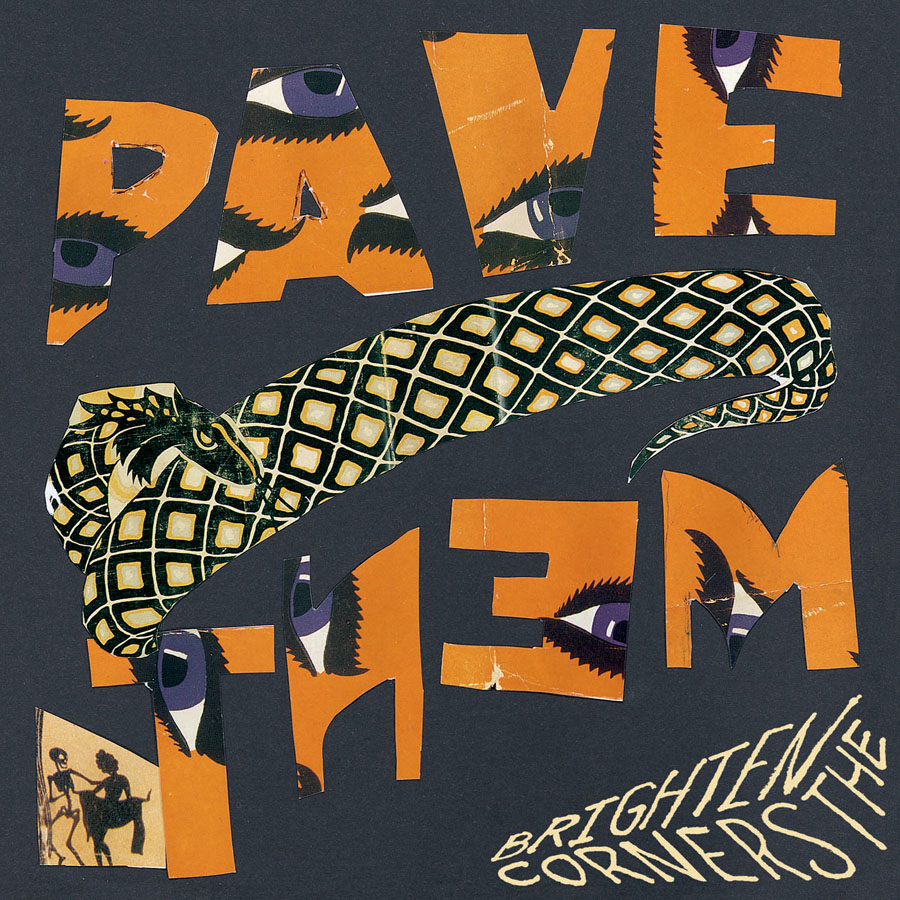 “When this disc opens with “Stereo,” you’re immediately compelled to grin. And grin you do. For the duration of the album. A natural high, the tracks roll on. “Transport is Arranged,” “Date With Ikea,” “Old to Begin.” Each one somehow ultimately more awesome than the last. Stuck in a joyous stupor, your only option is to go limp and let the music move you.” – Pitchfork