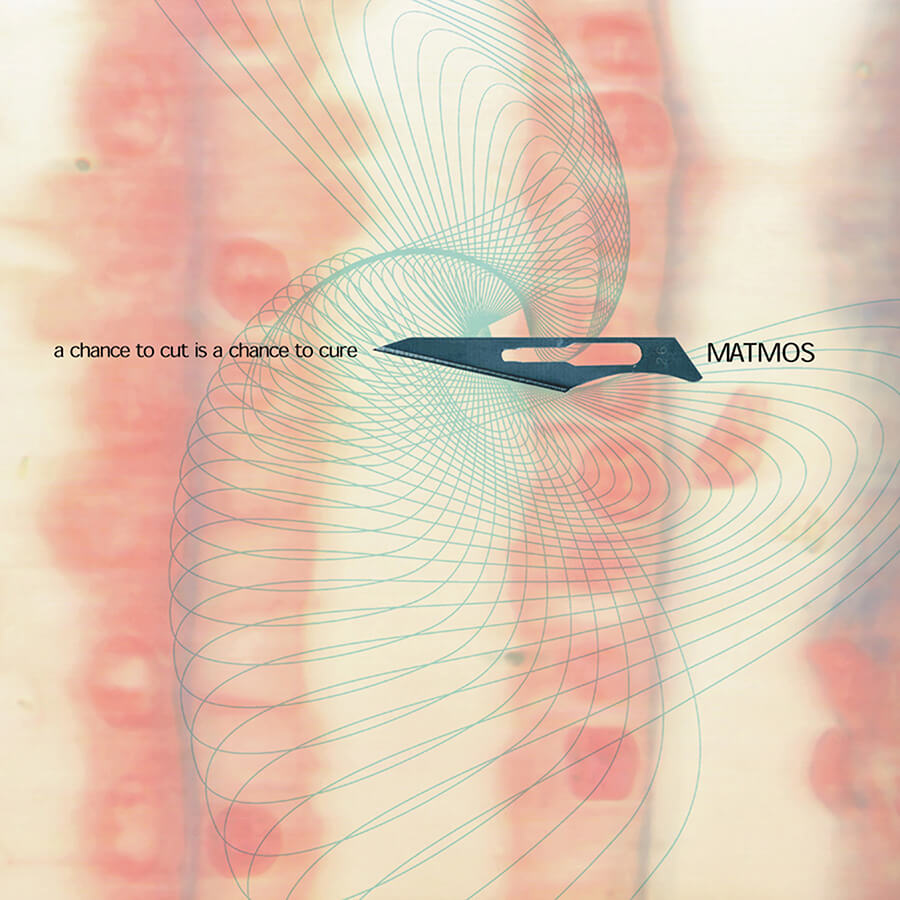 “The concept of this album was being discussed long before anyone heard the music: Seven songs, mostly pieced together using sounds recorded during medical procedures. Yes, M.C. Schmidt and Drew Daniel (the men of Matmos) actually donned surgical masks and brought their DATs into operating rooms to record the sounds of a liposuction, nose jobs, and so on. They then used their computers to shape and process the sounds into actual compositions…  The test of any conceptual record is how well it stands on its own, removed from the angle. And A Chance to Cut is a Chance to Cure is a first-rate work, even if you’re unfamiliar with the backstory.” – Pitchfork