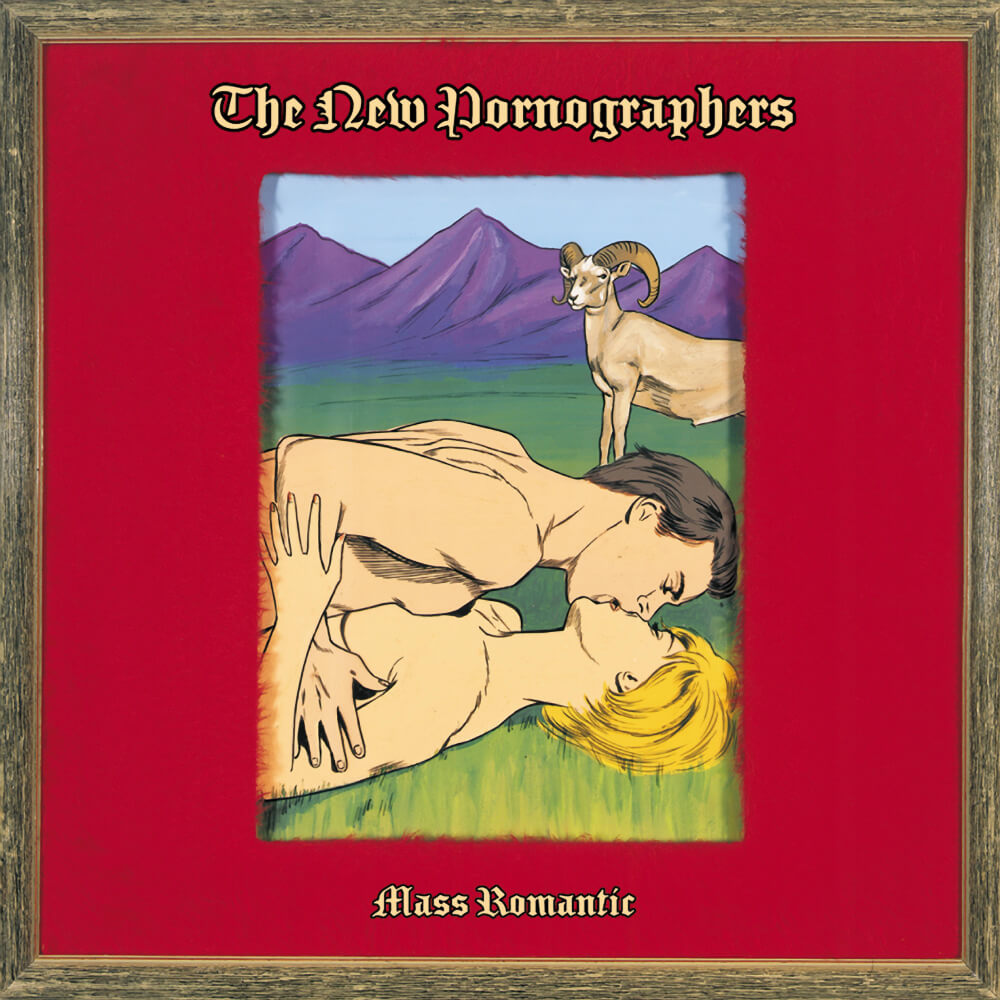 “More than the sum of its influences–even if it occasionally feels like a stack of Cars, Cheap Trick, and early XTC albums melted together–Mass Romantic throttles from strength to strength.” – The A.V. Club

The 2000 debut album from Canadian super-group The New Pornographers was remastered and re-released by Matador in 2003. Recorded over the course of three years by songwriters A.C. Newman and Dan Bejar, Mass Romantic features the single “Letter from an Occupant” (showcasing Neko Case’s powerful pipes on lead vocals) and perennial favorite “The Slow Descent into Alcoholism.”