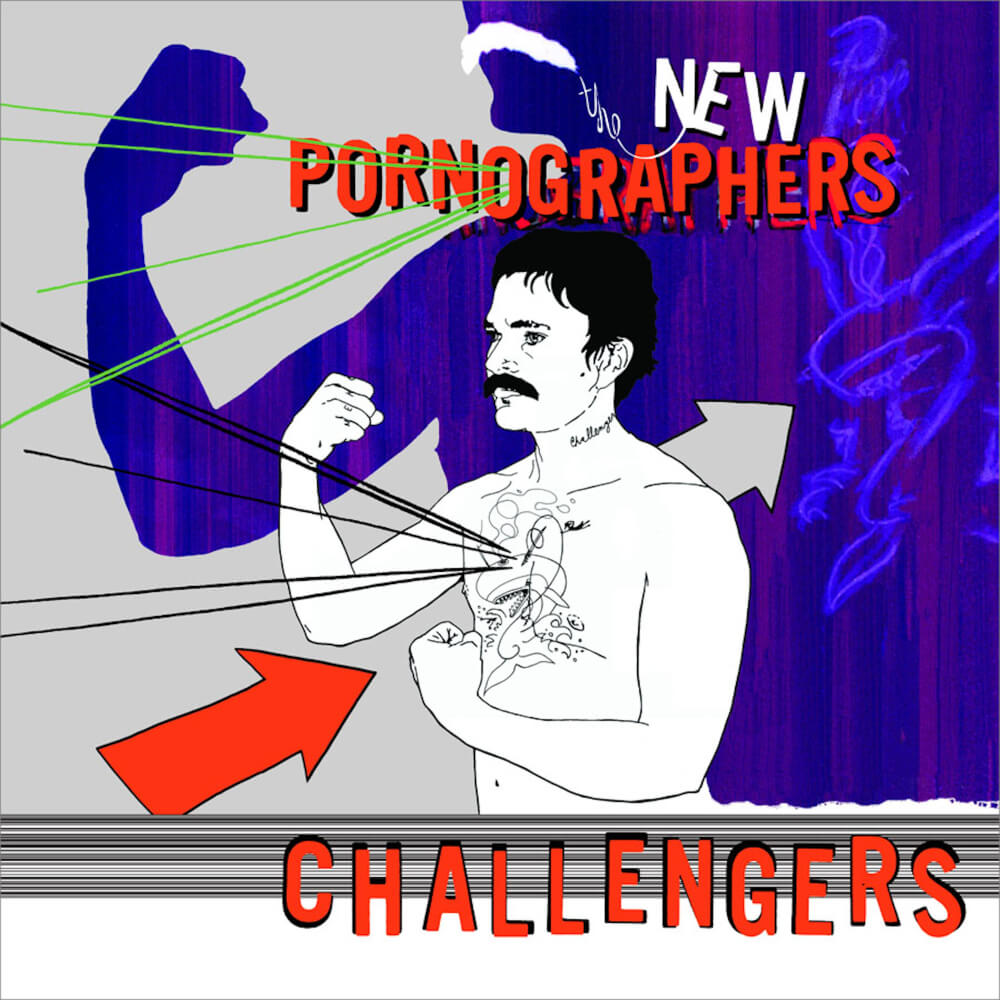 Recorded for the first time largely outside John Collins’ Vancouver JC/DC Studio, 2007’s Challengers is the most organic-sounding record from The New Pornographers, reflecting a conscious decision to use less “beepy synth” and almost entirely “real” instruments (they recruited an entire string section, plus harp, flute, and more). And Carl Newman (aka A.C. Newman) is slightly more scrutable this time around; his lyrics still ring with wry perception and political metaphor, but betray some of the magnanimity that comes with new love – “our arms fill with miracles”, he writes in “Go Places,” his most beautiful love song since “My Slow Descent Into Alcoholism.” Dan Bejar’s contribution “Myriad Harbour” is a soaring classic.