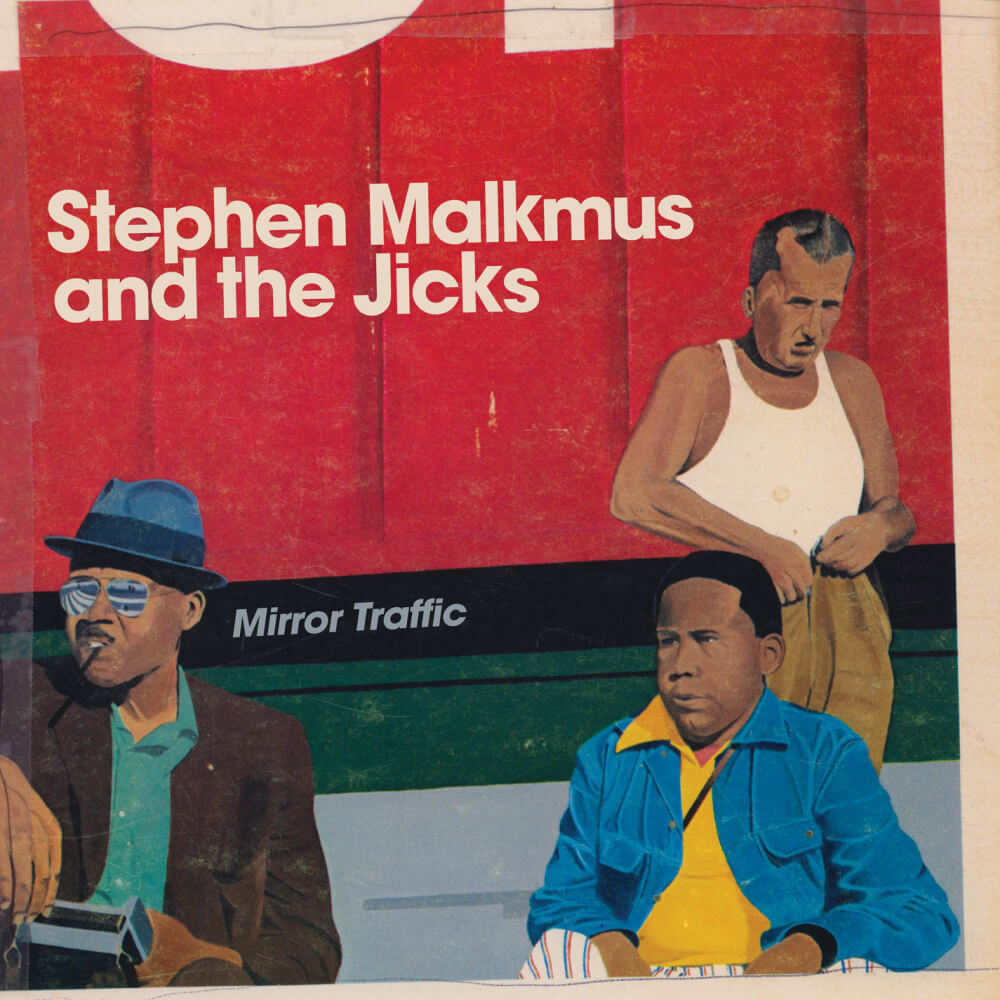 2011’s Mirror Traffic is the 5th post-Pavement album from Stephen Malkmus and the 3rd or 4th to bear the Jicks name (depending on whether you’re looking at spines, sleeves or labels). Produced by Beck Hansen, Mirror Traffic makes a compelling case that after some 22 years in the public eye, Stephen Malkmus’ full range of musical and lyrical capabilities had yet to be previously explored. The casual virtuosity (and staggering guitar invention) won’t necessarily come as a shock, nor will the rapier wit of one of contemporary rock’s brightest minds. The recording is nothing short of gorgeous, the songs crackling with confidence. Mirror Traffic features the single “Senator.”