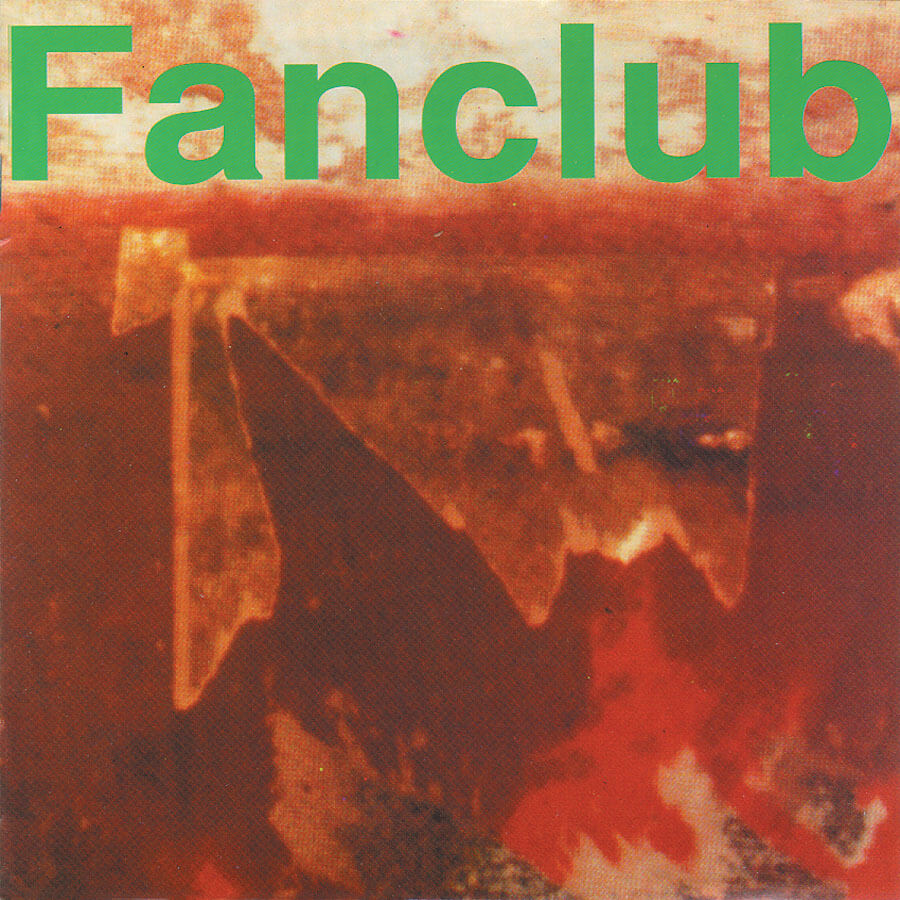 Released in 1990, A Catholic Education was the debut album from Teenage Fanclub and features the song “Everything Flows.”