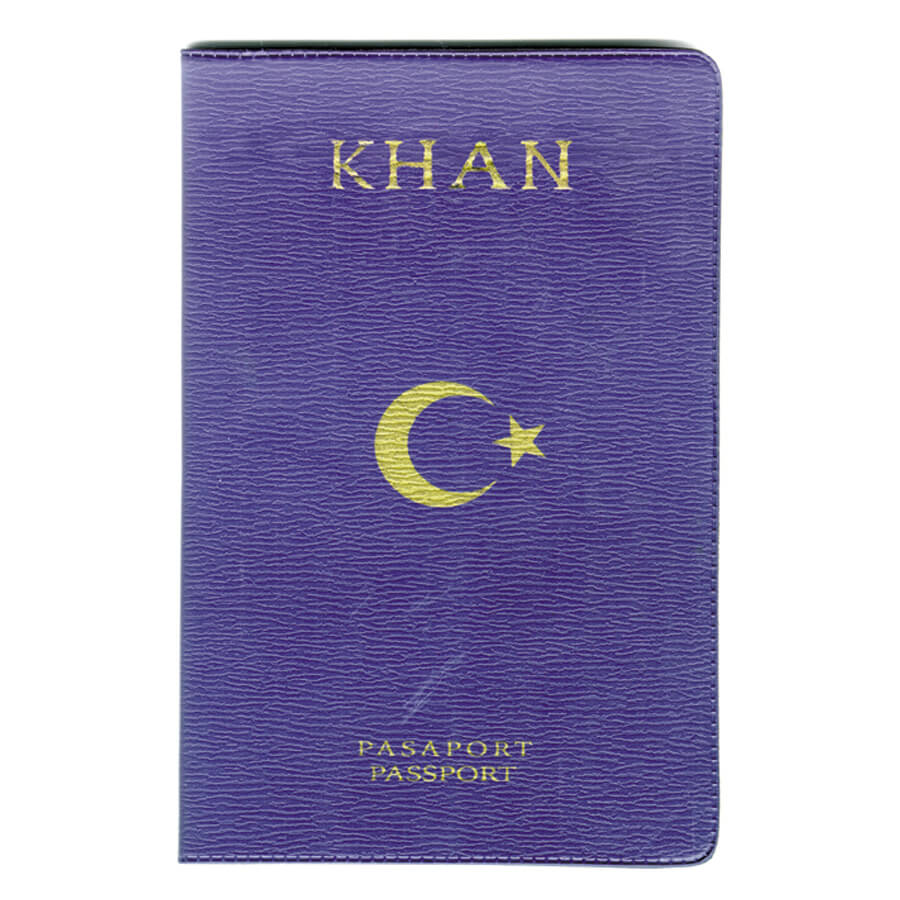 Can Oral, aka Khan, was born of a Finnish mother and Turkish father, and grew up as an outsider in a hostile Germany. He started his first band Mut zum Schlag (Courage to the Beat) in 1982 with 2 drummers and Khan screaming, and released the first German hip hop/no wave record. He eventually tired of the rock-band life of rehearsals and beer, bought a cheap Atari computer and Prophet 2000 sampler, and started making music for German and Austrian TV programs. Passport is something of a greatest hits compilation.