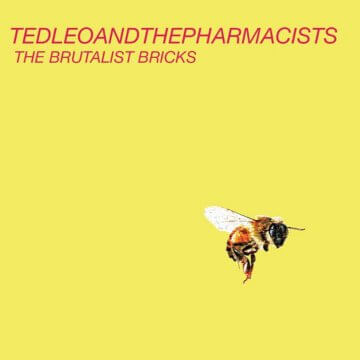 Ted Leo and the Pharmacists

2010’s The Brutalist Bricks is the sixth Ted Leo and the Pharmacists album and first for Matador. It’s one of those career-defining, “can you believe what you’re hearing?” kinda records that makes most other activity the day you first play it nearly impossible (in other words, we’re suggesting you shower before you listen). Recorded through 2009 at Brooklyn’s Seaside Lounge, ‘Bricks’ could be the most confident, kinetic and varied work in Ted’s canon, and considering his body of work, that’s no easy claim to make.