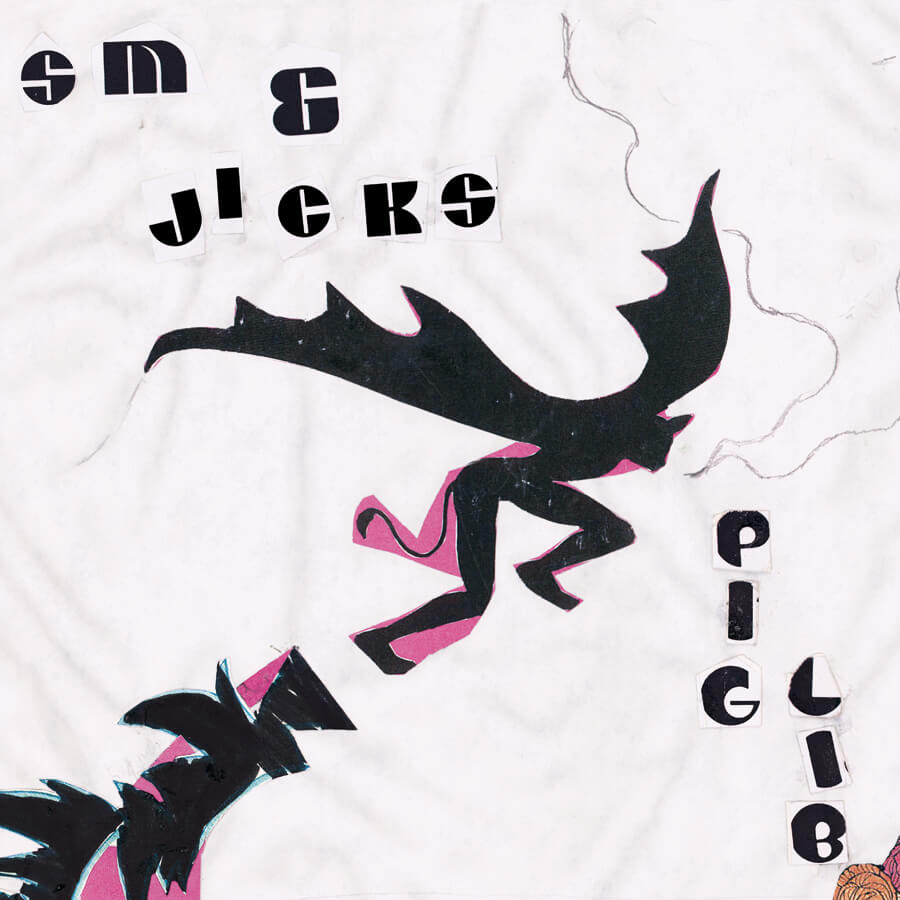 The second-serve ace of a sophomore album from Stephen Malkmus & The Jicks, Pig Lib is the sound of a band who’ve found themselves (without using pre-Smartphone era Mapquest), who feel comfortable in their collective skin (sans botox injections), and who know how to stretch out (while not getting tied to the rack). So throw your BORN TO CHOOGLE trucker caps in the air like you really do care, because it’s time for Pig Lib.