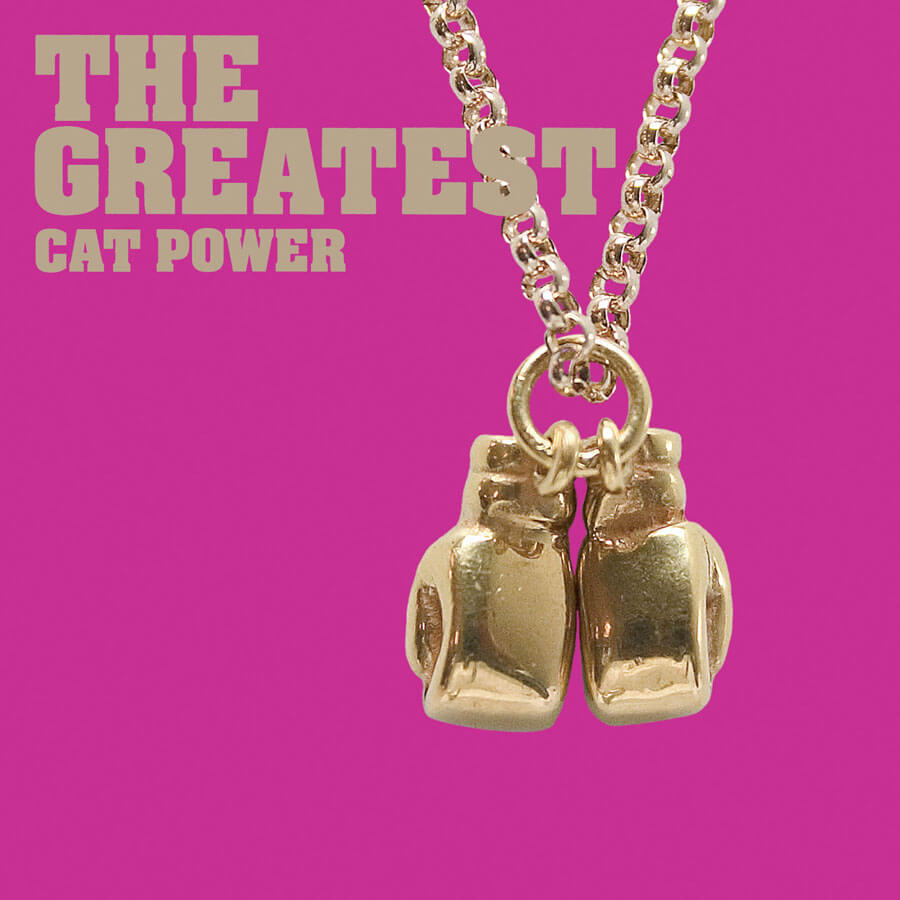 For 2006’s The Greatest, Cat Power returned to Memphis, pursuing this time the slinky Hi Records sound of the 70s, famed for its sensuous feel and beguiling rhythms.  She recorded at Ardent Studios, and got Al Green’s guitarist and songwriting partner, the late Mabon “Teenie” Hodges, to play guitar on the whole album (Teenie co-wrote “Love and Happiness” and “Take Me to the River,” among other soul classics). With Teenie came his Hi Rhythm bandmate (and brother) Leroy “Flick” Hodges, who plays on half of the album (Memphis A-team bassist Dave Smith supplements). Anchoring the band is Steve Potts, whose reputation on drums was solidified when the surviving members of Booker T. and the MG’s asked him to replace their late drummer, Al Jackson.  Other top Memphis musicians guest on keyboards, horns and strings.  Cat Power went right to the sources, and created her own paean to the songs and styles she grew up on.