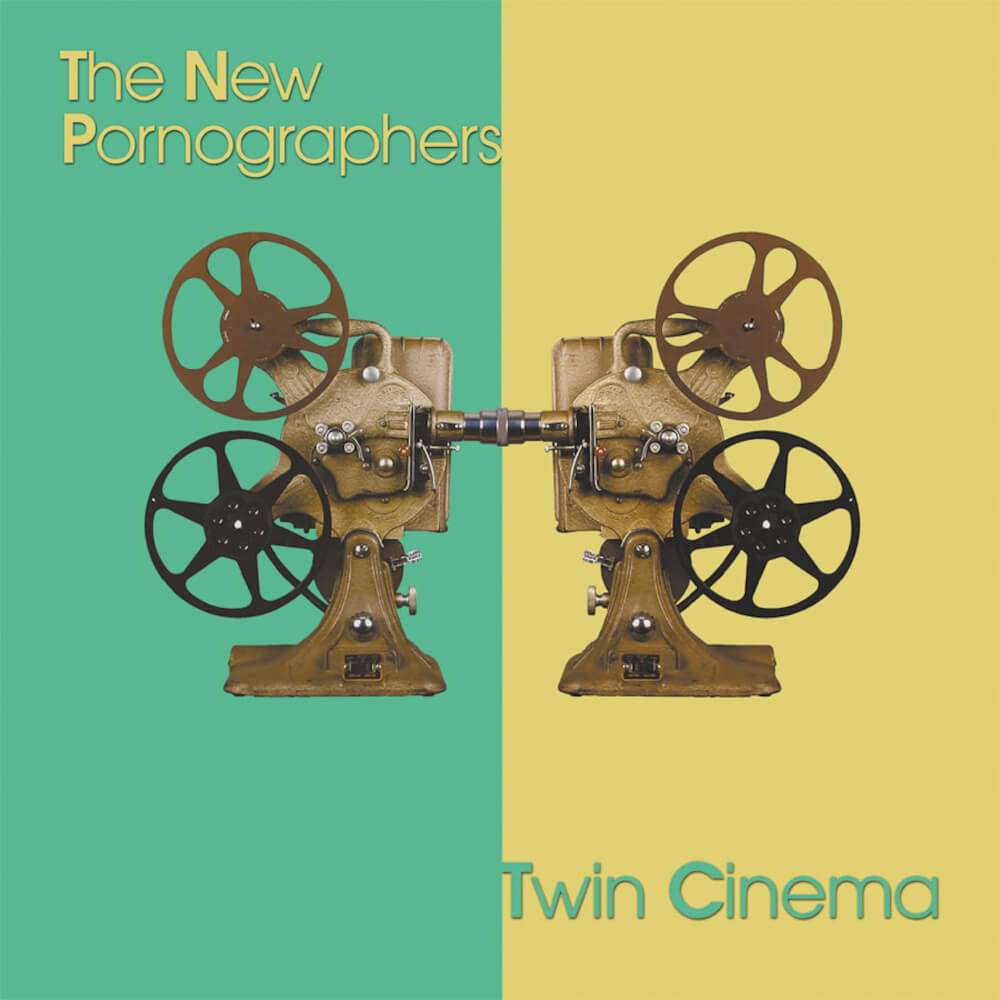 The third album from Vancouver pop maestros The New Pornographers was released in 2005 and features Neko Case and Dan Bejar (Destroyer) as well as new vocalists Kathryn Calder and Nora O’Connor. Fans of the kinkiness in their debut, Mass Romantic, will find immediate appeal, as will those partial to the drive of their sophomore album Electric Version. Yet the songs on Twin Cinema veer more toward the rocking and the personal than the sugar of the earlier work. Chief singer / songwriter A.C. Newman has absorbed not just the mechanics of classic songwriting – but the heart, while indulging his admiration of demented bands like Fiery Furnaces and Frog Eyes. Expect to hear influences from the Moody Blues, Tubeway Army, Wings, Eno, the Stranglers, 10cc and other greats, all filtered through Newman’s warped worldview. Twin Cinema features the single “Sing Me Spanish Techno” along with “The Bleeding Heart Show.”