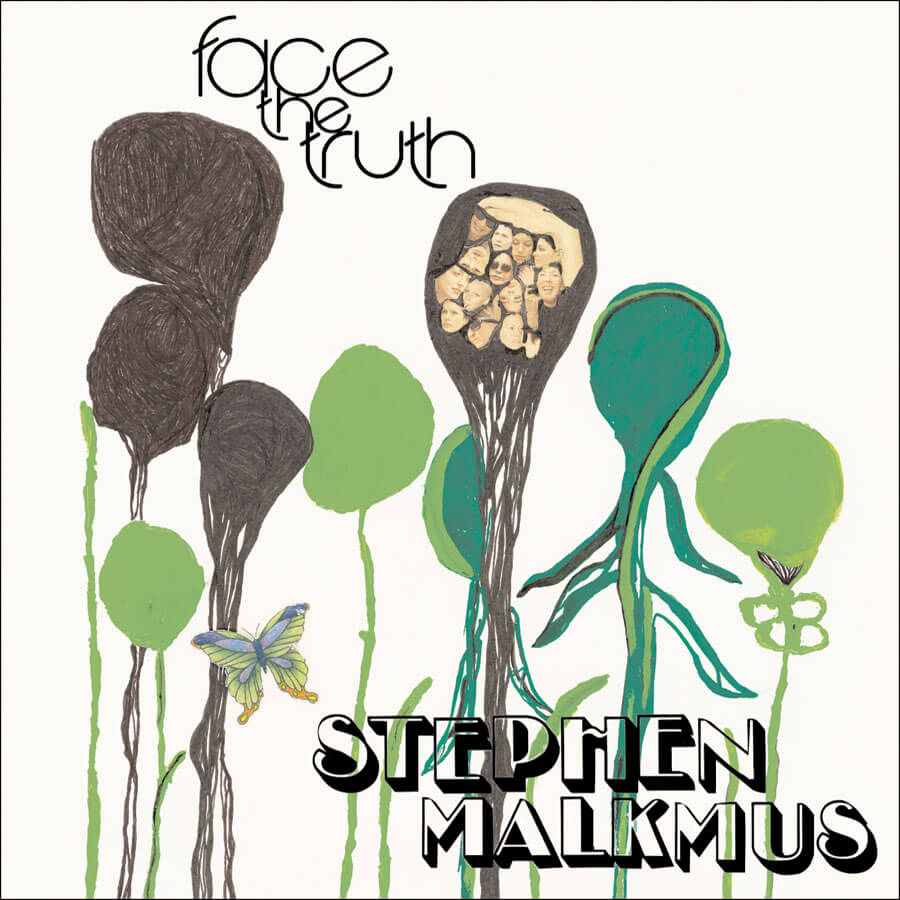 2005’s FACE THE TRUTH unveiled a new STEPHEN MALKMUS. His exuberance had given way to bliss, and his performances were more disarming and electrifying than ever. The volatile SM who sang “Water and a Seat” as if he were Muhammad Ali extolling his punch and shuffle is missing. On FACE THE TRUTH we hear a beseeching, almost quizzical SM who has – to generalize – returned to his first influences. And he has downplayed his guitar virtuosity behind his singing and arranging, from the glitchy noise-pop of opener “Pencil Rot” to the rousing, anthemic “Baby, C’mon.”