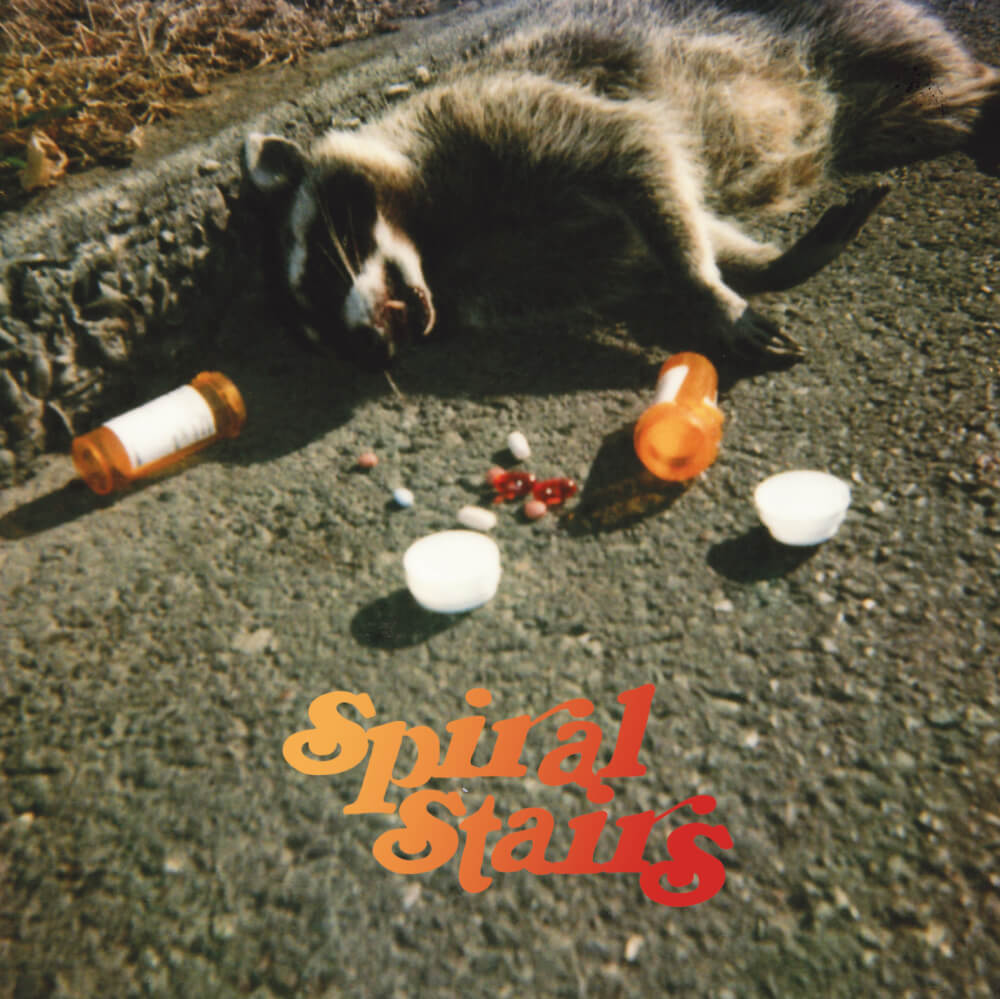 Former frontman of Preston School Of Industry and founding member of Pavement, Scott Kannberg returned in 2009 with his first solo album, The Real Feel, credited to his long-running nom-du-rock, Spiral Stairs.

The Real Feel is an album heavy with haunted blues and bruised soul, with a soused late-night ambience that perfectly fits both its scuffed and sad-eyed ballads, and its more strident rockers. Spiral describes it as having an “Australian” sound, and says it reminds him of the Bad Seeds and the Go-Betweens. Cathartic and uplifting, it’s the sound of Spiral making sense with that which makes no sense, making peace with his demons, and celebrating the life that follows.