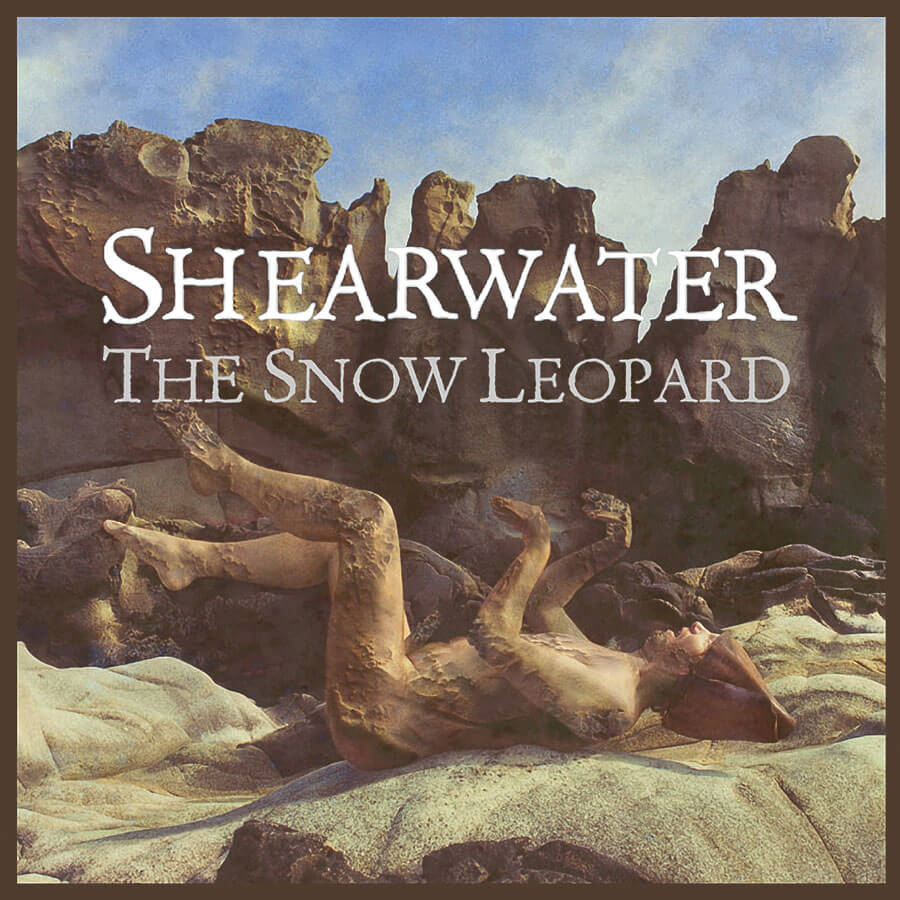 2008’s The Snow Leopard EP draws its title track from the critically lauded Shearwater album Rook, released earlier that same year. It adds many of the non-album B-sides and giveaway tracks, plus several striking recordings from radio sessions they did following the album’s release, all fully and beautifully remastered. As with Rook, the cover art derives from the work of the artists Kahn + Selesnick.

Track 2, “So Bad,” is a Baby Dee cover. Track 4, “Henry Lee,” is an American traditional song recorded by Nick Cave and Peggy Seeger among others.