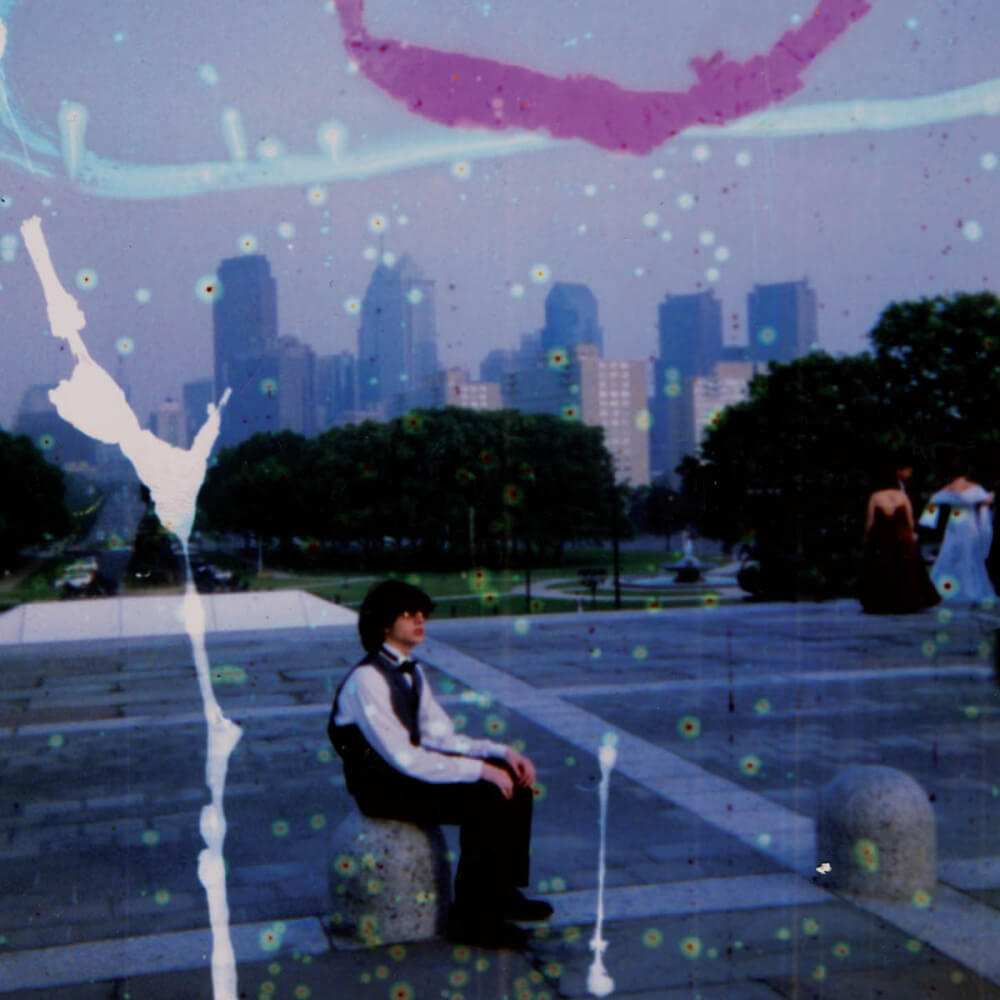 “Vile’s second full-length is notable for accomplishing a difficult feat: balancing a willful lack of self-control with a disciplined, oddly ascetic compositional approach.” – The A.V. Club

Matador re-released Childish Prodigy, the second album from Philadelphia’s ‘constant hitmaker’ in 2009. From the pounding stomp of “Hunchback” and the hypnotic beat of “Freak Train” to the unexpected, soaring trumpet in “Amplifier,” and the bright reclamation of Dim Stars’ “Monkey” – this absorbing, addictive and richly detailed album covers a lot of ground. Kurt had previously been more well-known for having played guitar with The War On Drugs, and Childish Prodigy put him on the map as a formidable solo artist. Bonus track and 7″ “He’s Alright” made the rounds when it closed out the second season of the HBO show “Eastbound And Down.”