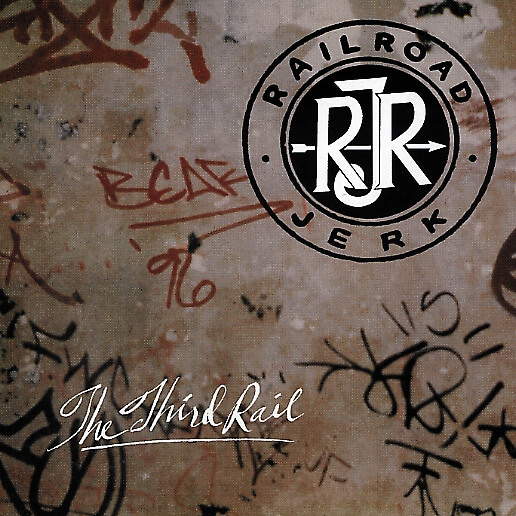 “The Third Rail has the best recorded use of a power drill in the history of music.” – The A.V. Club

The final studio album from Railroad Jerk was released in 1996, before guitarist/vocalist Marcellus Hall and drummer Dave Varenka went on to form White Hassle.