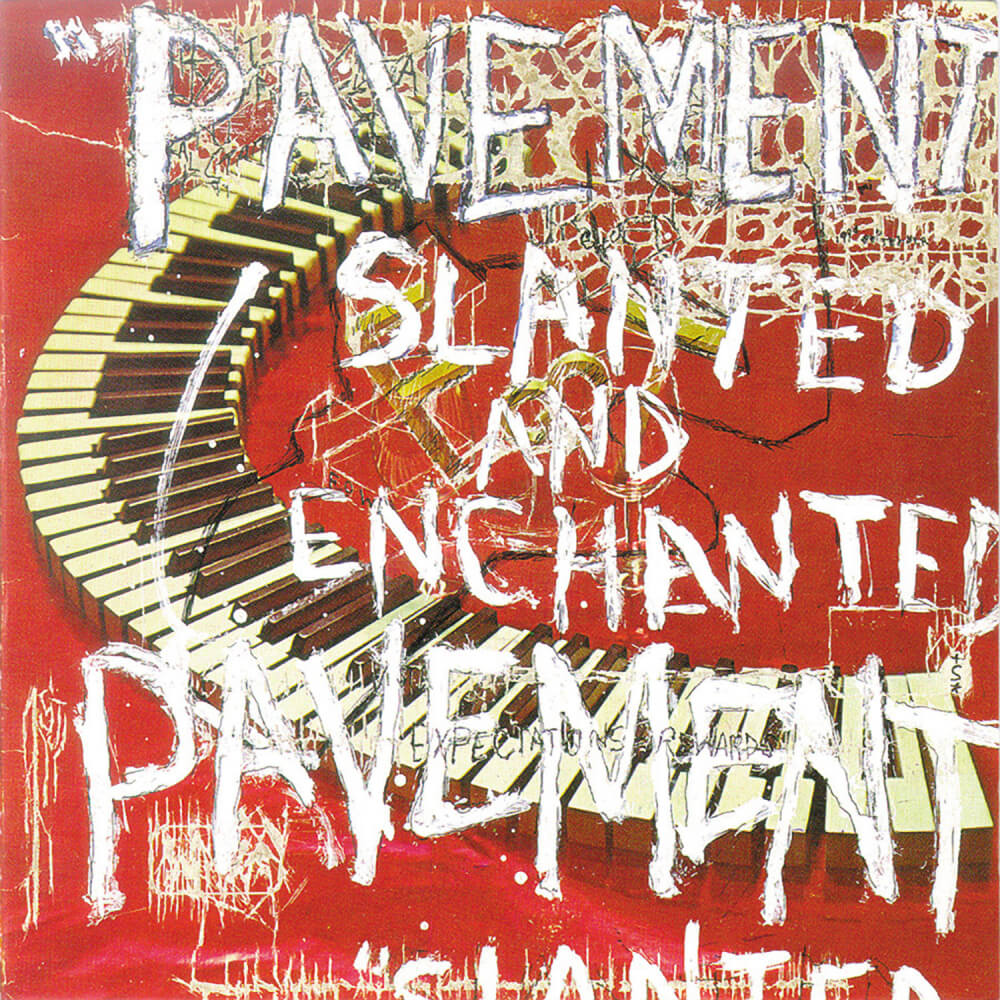 “Pavement channeled the spirit of Buddy Holly through one of Lou Reed’s blown amps, bringing miles of style to an indie-rock scene starved for a little romance. Stephen Malkmus had the songs to turn this homemade tape of art-punk guitar fuzz into a full-blown California fantasy of girls and boys dreaming big on the ridge where summer ends. Slanted & Enchanted is the sound of sweet suburban boys who loved the Velvet Underground without ever wondering what “The Black Angel’s Death Song” meant, and once Malkmus murmured the words “sha la la” without a trace of irony, out-of-tune guitars would never be the same.” – Rolling Stone (ranked #24 in their list of the 100 Best Albums of the Nineties)

Slanted & Enchanted, the debut album from Pavement, was originally released on this day in 1992.