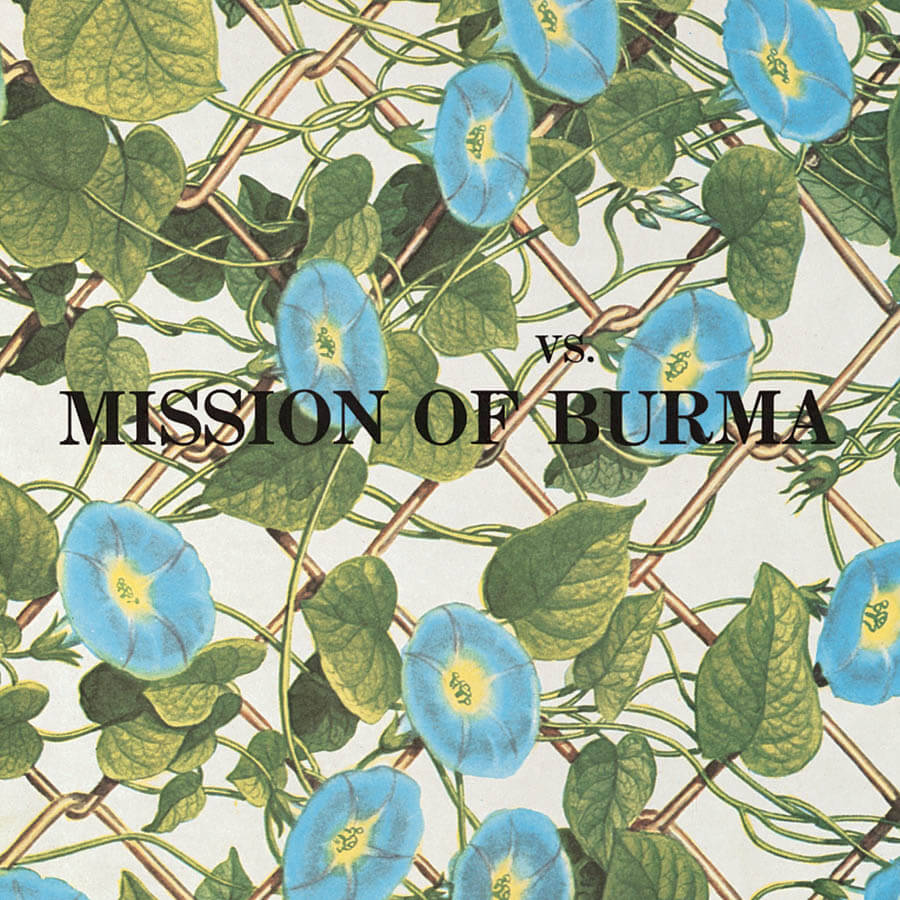 vs. (THE STANDARD EDITION)

MISSION OF BURMA’s second and final studio album was originally released in fall of 1982, just months before they broke up. The band were at the pinnacle of their songwriting and performing skills.

Vs. is a strange and exciting record, full of depth and harmonic color. Unlike its predecessor, it begins slowly, with a fever dream of guitar workouts, drone and tremelo, in “Circles,” “Trem Two” and “Dead Pool.” The album pivots around the central track, “Mica,” perhaps the band’s finest moment — about a woman’s descent into unreality and madness. At the end, ‘Vs.’ expands with the triumphant melodic anthems “The Ballad Of Johnny Burma” and “That’s How I Escaped My Certain Fate.”

The remastered album was released on this day in 2009, and contains the 4 bonus tracks that were on the prior Ryko CD issue.