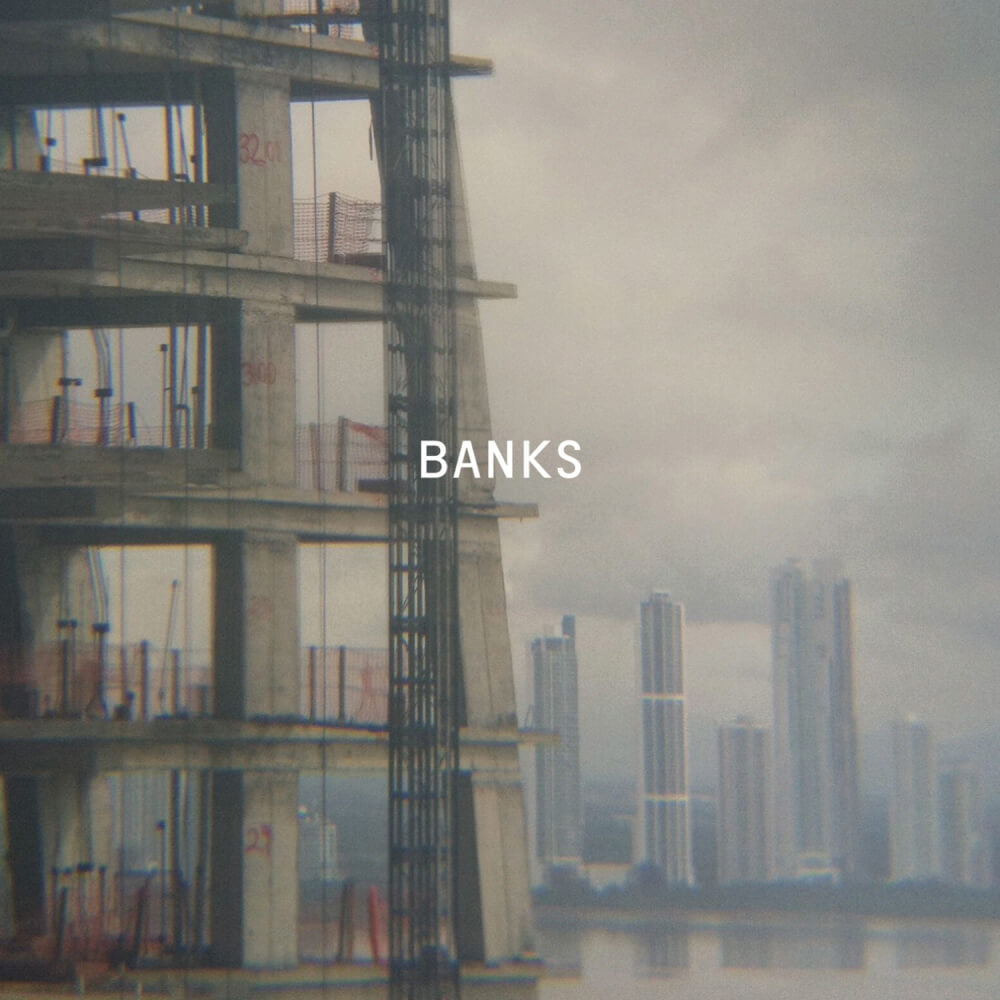 Paul Banks, lead singer and guitarist for Interpol, finally stepped fully out from behind his Julian Plenti alter-ego on his second solo album, Banks.  Released in 2012, Banks is a tour-de- force of exhilarating minor-key intensity.

Banks was recorded in New York and Connecticut with producer Peter Katis (Interpol, The National, Shearwater, Jónsi…).  The album is both personal and epic, catchy and serpentine – much like your favorite Interpol albums – with Paul’s wry humor, bare emotion, and varied influences all in full effect.