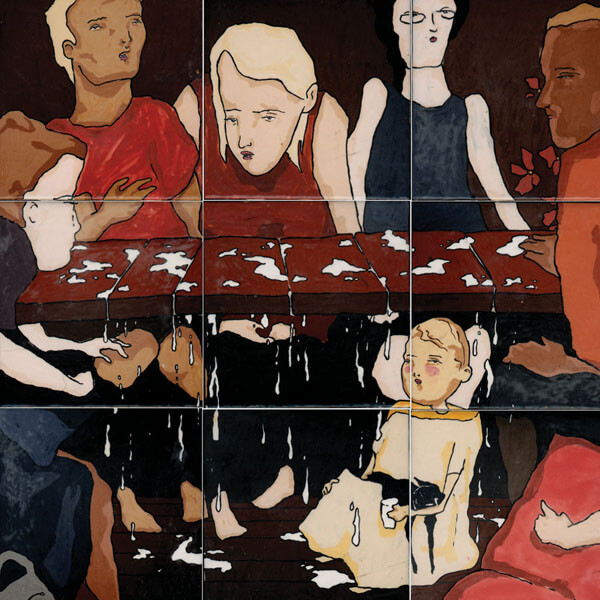 Mr. Beast is the fifth studio album from Mogwai, and, as the title suggests, saw them return to their first, true love – Rock with a capital “R.”

Guitarist/vocalist Stuart Braithwaite explains the album’s impetus thus: “We consciously tried to have some louder music on this album, because we had begun to realize that there was a big difference between our live shows and our records, and there was no real reason for that. We wanted to make a record that we were going to enjoy playing live, because when we’re on stage, we like the songs where we’re really going for it more than the ones where we’re just kind of plinking away. “