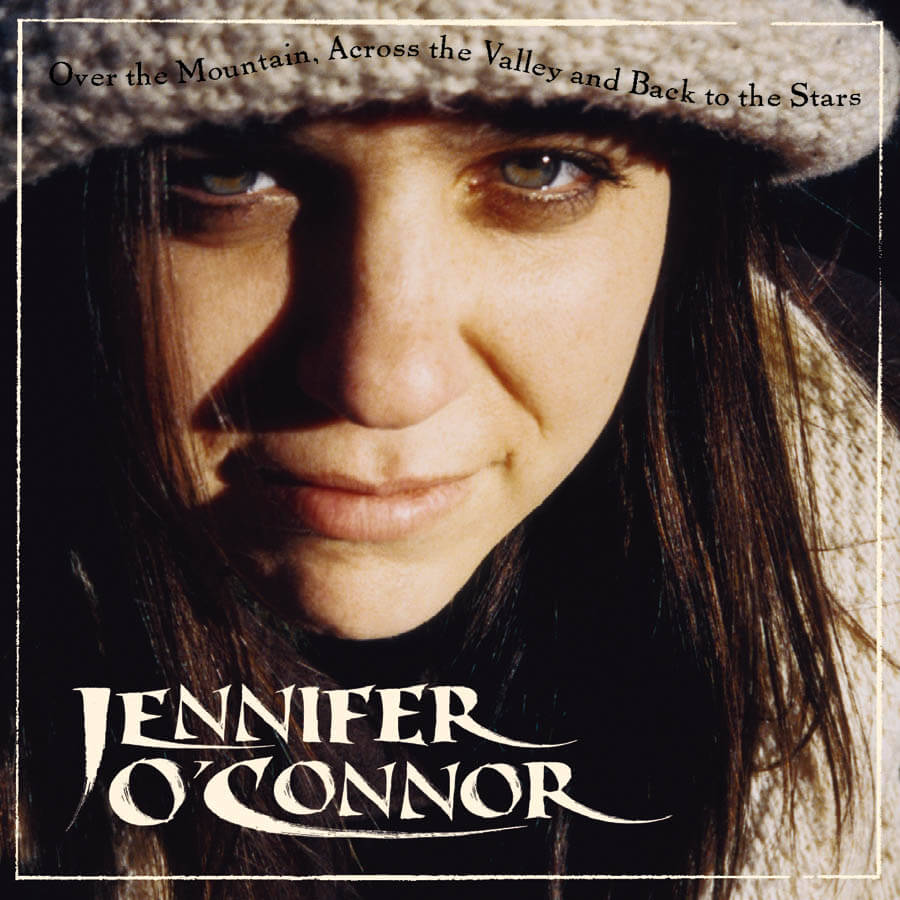 Over The Mountain, Across The Valley and Back To The Stars

Over The Mountain, Across The Valley and Back To The Stars is the 3rd full-length album from Jennifer O’Connor, but it has the immediacy of a debut. Her life saw many personal upheavals which informed it more than she expected. “I wouldn’t say that I always write from experience, but I did a lot of it on this record.” For her most emotional songs yet, she self-produced and got rid of reverb and extraneous sounds, giving them an urgency that her other records didn’t always have. She explains, “There’s a lot of space; we purposefully pared everything down to what was necessary for the song.”

While Jennifer writes (and often performs) alone on guitar, each song here (save the acoustic single-take “Today”) is fleshed out with a band that includes her longtime drummer Jon Langmead, James McNew (Yo La Tengo) on bass, Kendall Meade (Sparklehorse) on keyboards & vocals, and other friends including Britt Daniel (Spoon) on vocals, and Al Weatherhead, who produced Color & plays guitar on many tracks. The record was recorded by Jim Bentley at The Fort in Brooklyn.