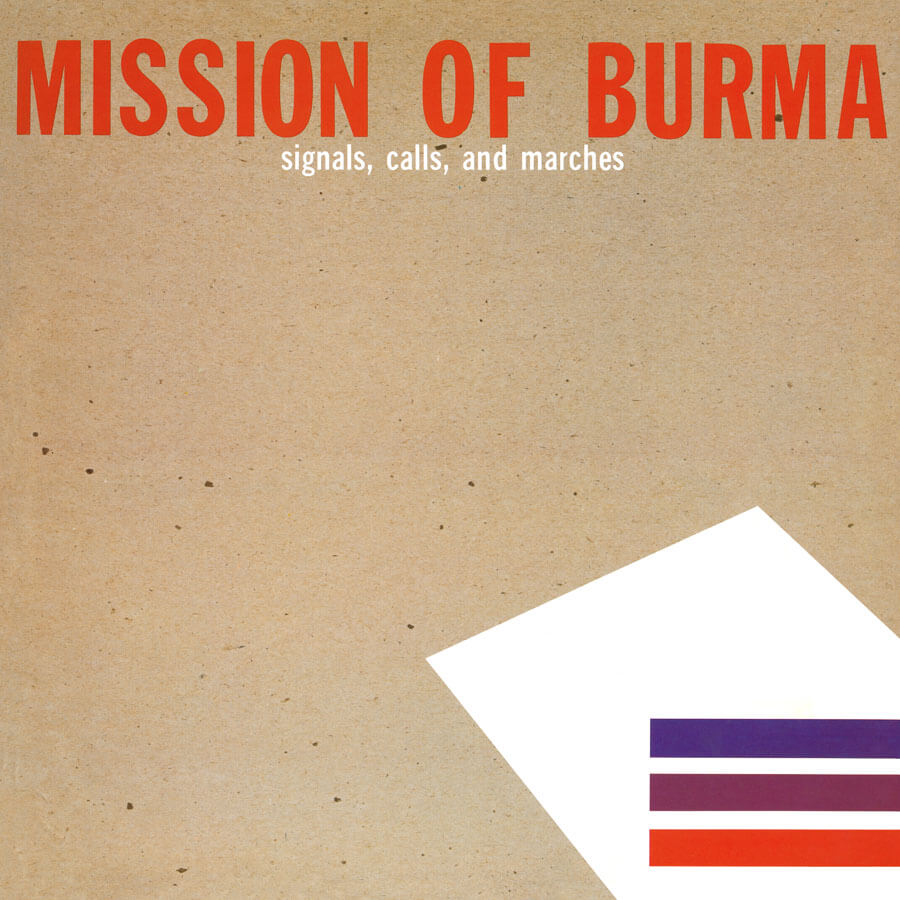 Remastered from the original analog tapes, Signals, Calls & Marches is the debut EP from Mission Of Burma and contains their best-known song “That’s When I Reach For My Revolver,” along with their anthemic 1979 debut single “Academy Fight Song” / “Max Ernst.”  A fascinating window into their early days, this reissue was released in 2009 and includes 2 unreleased songs from that session, “Execution” and “Devotion.”