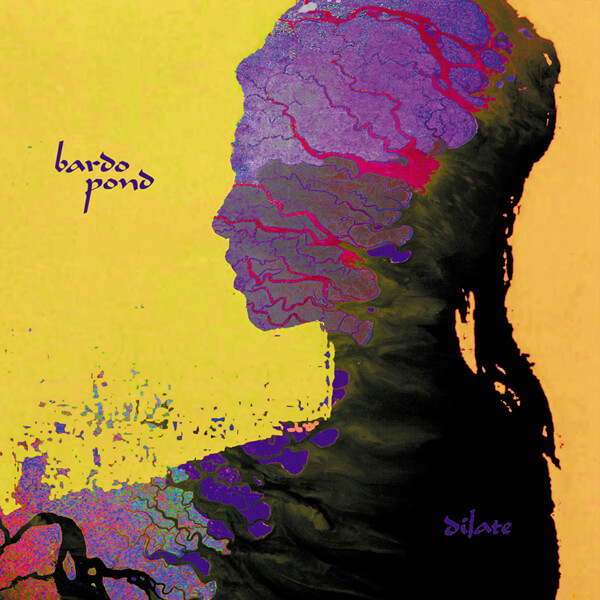 “While previous albums gave a studio sheen to the noise, Dilate has a looser, more spontaneous feel to it. This allows a little more space to creep into the claustrophobia-inducing mix favored by the band. Thus, we now get to hear slow-building numbers like the first track, “Two Planes,” which begins with a clean guitar accompanying multi-instrumentalist Isobel Sollenberger’s violin. Layers of distortion and rippling effects are gradually added until the song begins to sound like a truly monstrous dirge. “Inside,” another epic, propels itself with twangy, ramshackle picking, allowing the song to pick up some speed before it takes off into the stratosphere.

Along with this, there’s also a newfound interest in acoustic guitars– quite unexpected considering the band’s usual effects-heavy treatments.” – Pitchfork

Ruggedly beautiful, the 5th album from Philadelphia’s kings of stoned psychedelic jams scaled new heights by upping the production values. For the first time, Isobel’s glorious voice is free to soar above the glorious heavy cacophony going beneath her. A stunning success. Dilate was released in 2001.