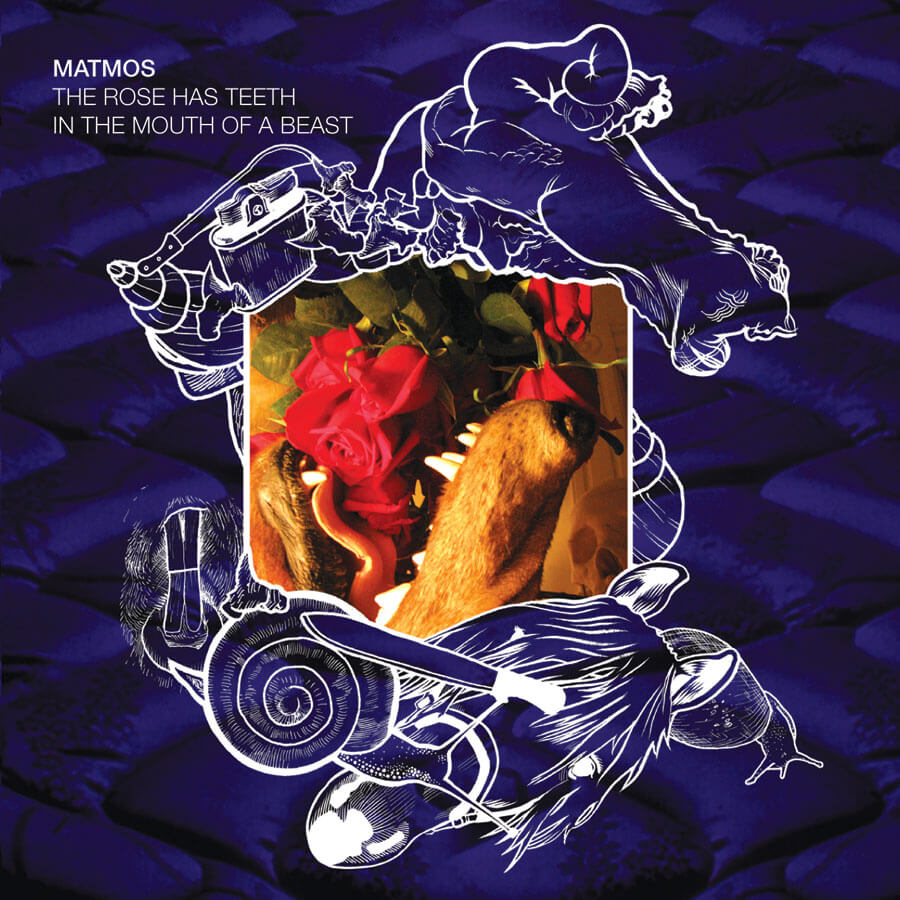 The Rose Has Teeth In The Mouth Of A Beast

The Rose Has Teeth In The Mouth Of A Beast is the 5th full length album from Matmos. Released in 2006, it is as melodic as it is conceptually ambitious; a staggering collection of sound portraits paying homage to such iconic figures as Valerie Solanas, Darby Crash, Joe Meek, Larry Levan and Ludwig Wittgenstein.

A funkier, funnier affair than its predecessor The Civil War, but also a far darker one, The Rose Has Teeth In The Mouth Of A Beast includes guest contributions from Antony, Kronos Quartet, Bjork, Laetitia Sonami, Kalonica McQuesten, Maja Ratke and others.

The album is accompanied by ten specially commissioned works of portraiture by visual artists like Dan Clowes, Jason Mecier, Michael Bernard Loggins and others, that depict the subjects of each song (Levan, Meek, Solanas, etc.).