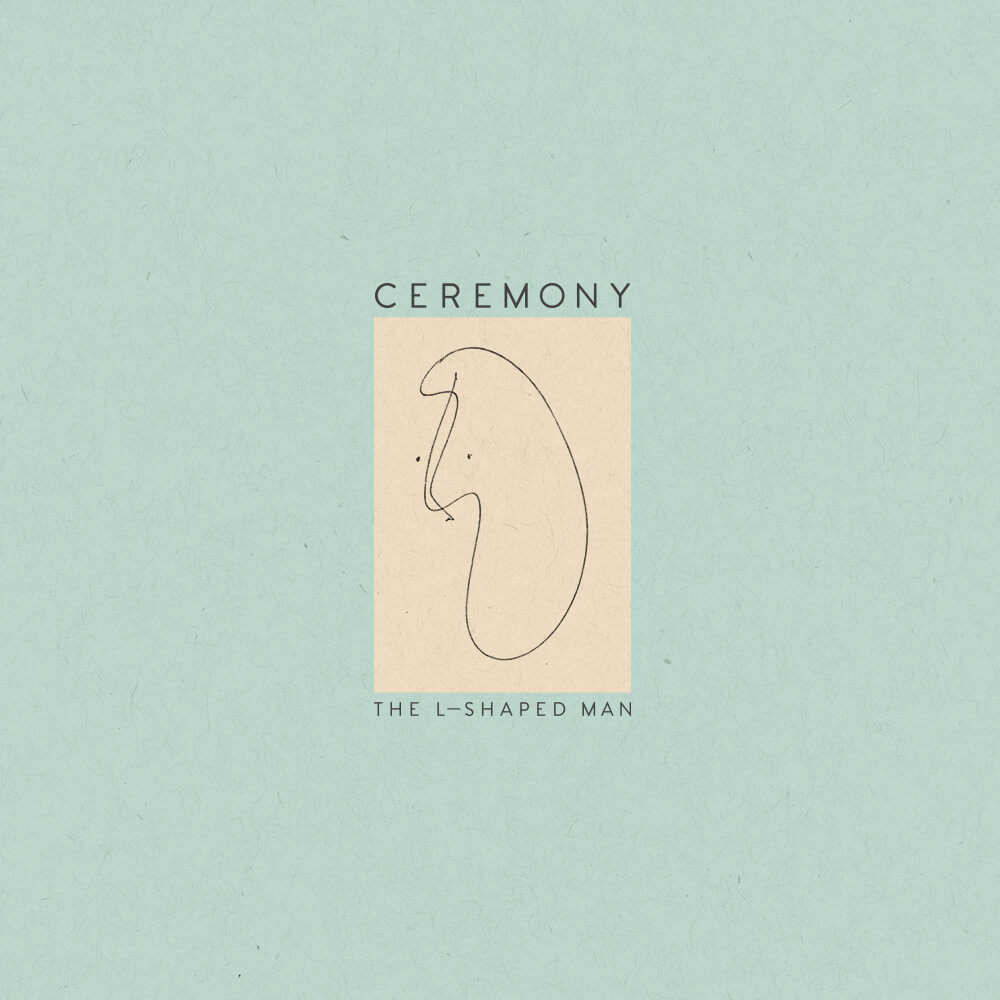 Breakup albums mark a turning point for a band: the moment when their sound completely changes and reaches a new level of emotional clarity. All that heartbreak and malaise condensed into any single record often makes for a defining piece of work, no matter the genre. The best records explore the nooks and crannies of sadness, learning it inside and out — celebrating it.

Released in 2015, The L-Shaped Man is the fifth studio album from Ceremony, and uses singer Ross Farrar’s recent breakup as a platform to explore loneliness and emotional weariness, but it is by no means a purely sad album. Rather than look inward, Farrar uses his experience to write about what it means to go through something heavy and come out the other side a different person.

In order to tell Farrar’s story, Ceremony almost completely stripped back the propulsive hardcore of their previous records, turning every angry outburst into simmering despair, and in doing so effortlessly nailed the sound of sadness in such a way that it feels great to live inside it for awhile. The sound is abetted by producer John Reis, who honed his sound in seminal bands like Rocket from the Crypt, Drive Like Jehu, and Hot Snakes. Much of the gravelly aggression he experimented with in those bands is present on The L-Shaped Man.