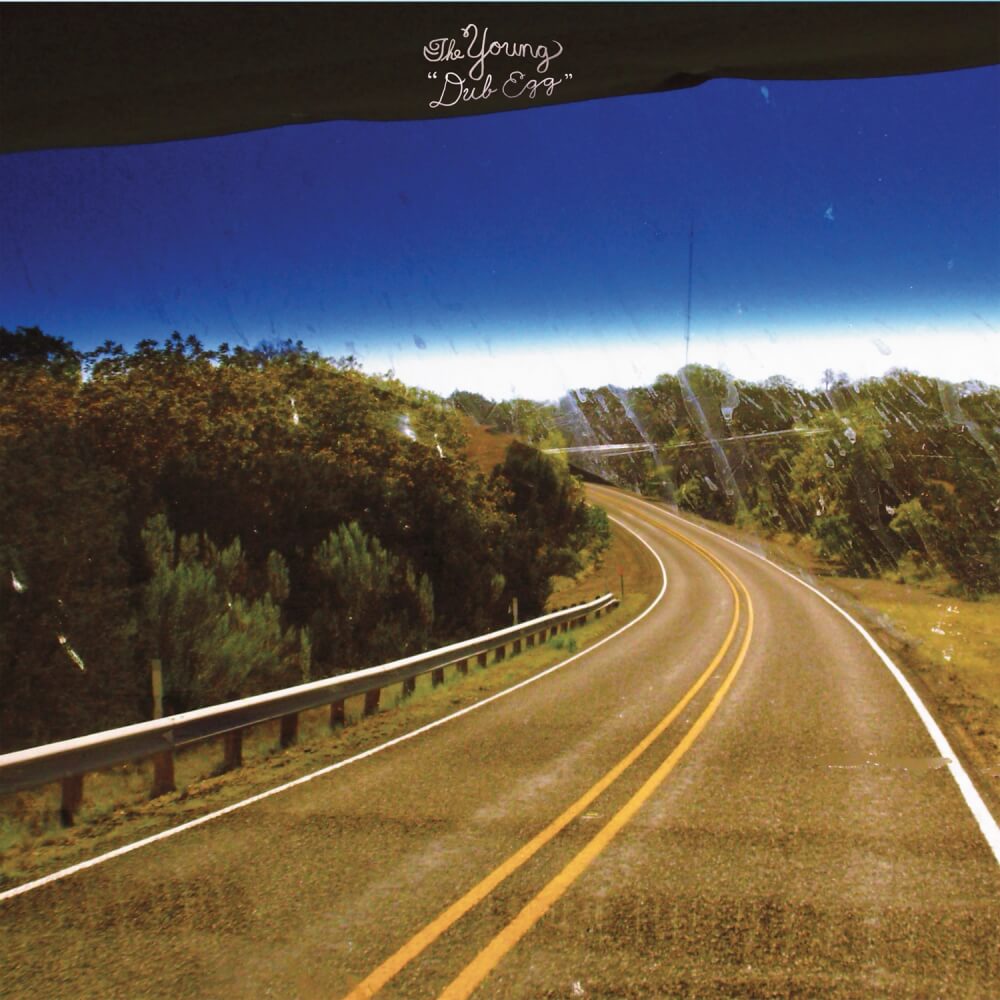 Led by guitarist/vocalist Hans Zimmerman, the Austin, TX quartet known as The Young have kept a somewhat shadowy profile since their inception in 2007. Having undergone many stylistic shifts since then, 2012’s Dub Egg was their 2nd LP and first for Matador, the product of a week’s recording in an actual-cabin-in-the-woods.

The result is a shimmering, incandescent, modern approach to classic forms.  There’s echoes of things you’ve heard and loved, (including but hardly limited to Crazy Horse, Television, Quicksilver Messenger Service, Karl Precoda’s playing for the Dream Syndicate), but it comes together in a manner that is uniquely crafted and explosive, with quiet confidence.