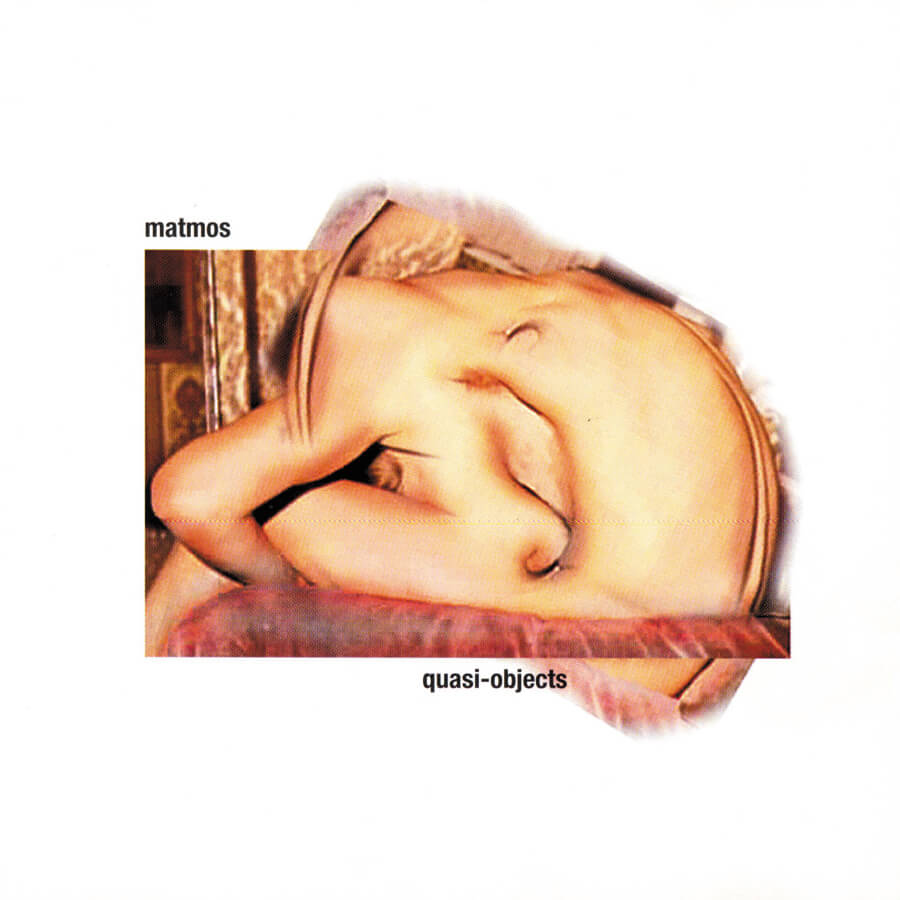 As the title Quasi-Objects indicates, the group have an ethic of restricting sound sources to everyday and not-so-everyday objects (balloons, whoopee cushions, walkie talkies, latex fetish clothing, a banjo, the human body)…

Quasi-Objects is the second album by Matmos. Originally released on their own Vague Terrain label in 1998, it was licensed to Matador and re-released on this day in 2000.