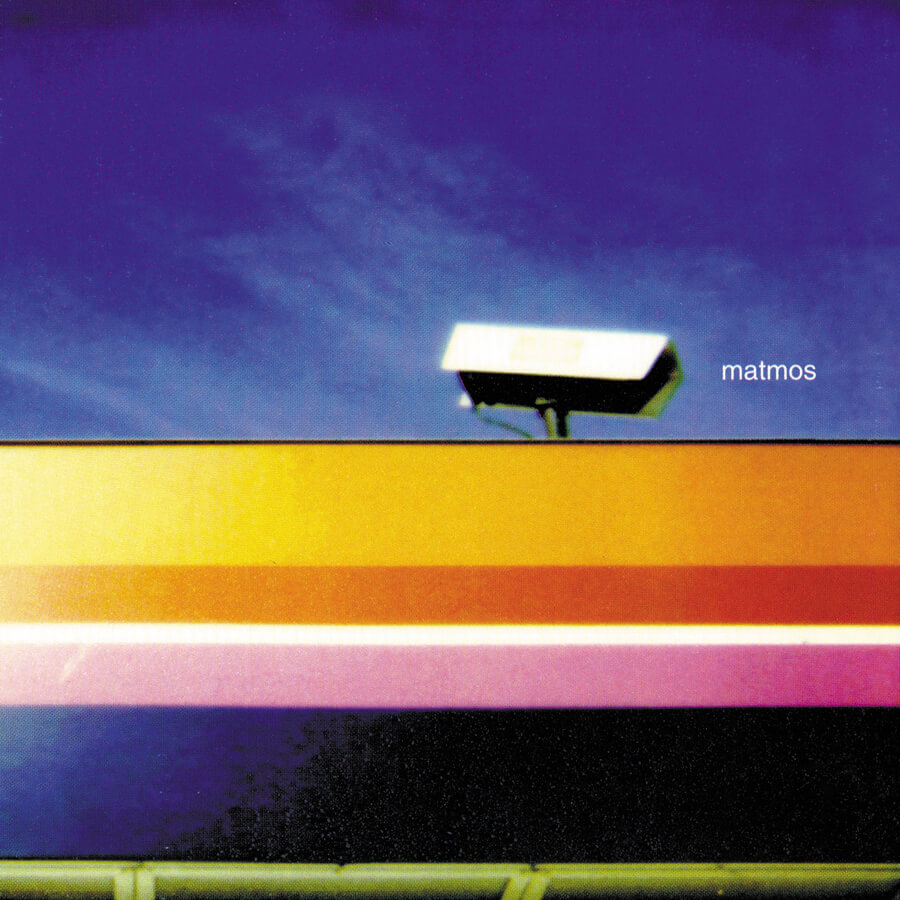 The self-titled debut from the Baltimore-via-San Francisco duo Matmos (Drew Daniel and M.C. Schmidt) was originally released on their own Vague Terrain label in 1997, and was re-released by Matador on this day in 2000.