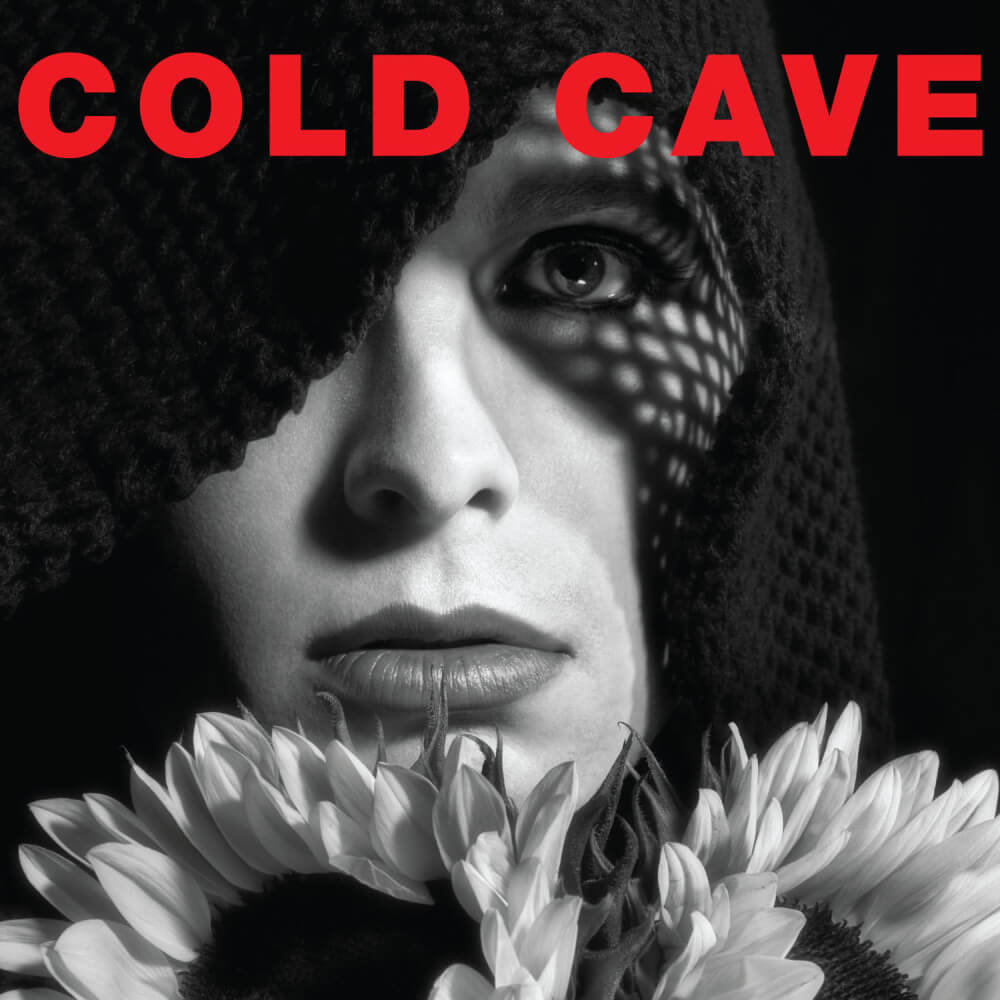 Cherish The Light Years is an ode to New York City and showcases a newfound vocal strength in Wesley Eishold, the creative force behind Cold Cave.

“I wanted the record to pertain to every musical moment of my life, from being a kid who’s into The Cure or New Order or some of the early Siouxsie records to some of the last few bands I’ve been in too.” (Prior to Cold Cave, Eisold was in hardcore groups Some Girls and American Nightmare). He adds that British albums like Suede’s Dog Man Star and Pulp’s Different Class had an impact, especially in their murky yet romantic sensuality: “I don’t know why I have such an affinity for that realm, it’s just there. It’s a feeling that can’t be accurately explained. But it was important to me that this record was going to be as American-sounding as those records were British-sounding.”

Cherish The Light Years was released on this day in 2011.