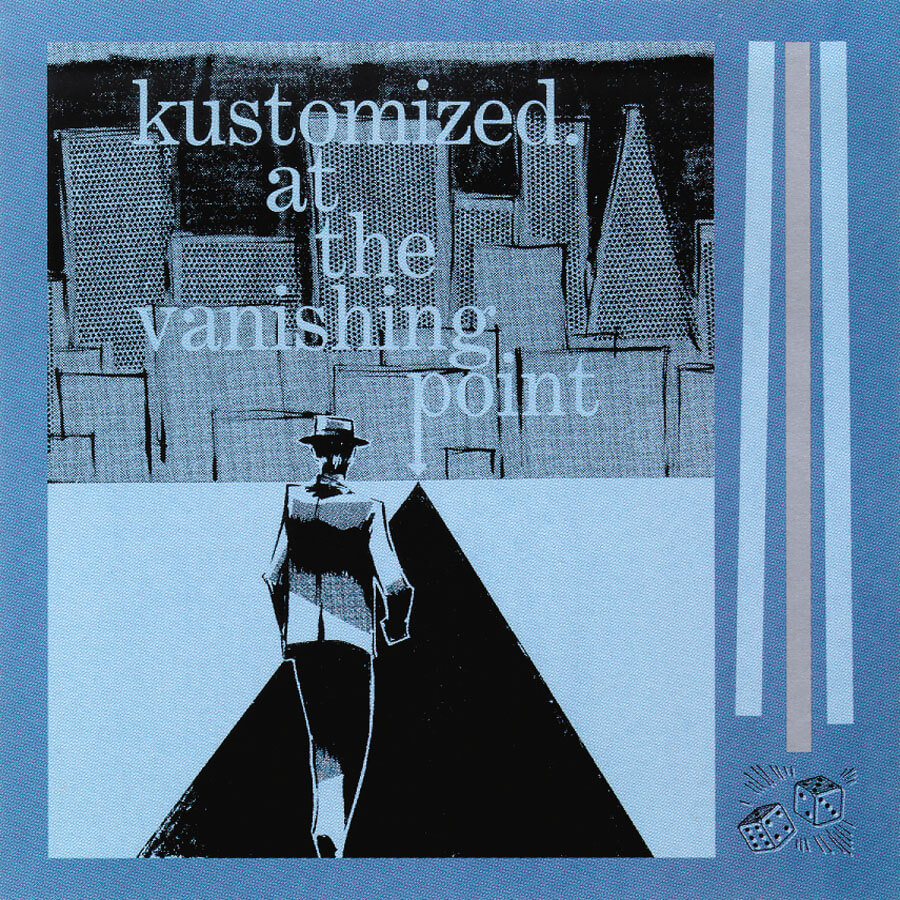 At The Vanishing Point

“Its stripped-down, visceral sound proving an ideal fit not only with solid Peter Prescott originals like “The One That Got Away” and the menacing instrumental opener “Handcuffs,” but also with covers ranging from the surf obscurity “Yacky Do” to Government Issue’s “Bored to Death” to the standard “Harlem Nocturne.” – AllMusic

Perhaps the lesser known of Peter Prescott’s post-Mission Of Burma projects, Kustomized was once described by Rolling Stone’s Matt Diehl as “maintaining an almost savage drive…unafraid to wander into the bizarre areas outside rock convention.”   Though the same could be said of Bob Gamere jogging thru the Fenway, Mr. Diehl hit the nail on the head. At the Vanishing Point was released on this day in 1996.