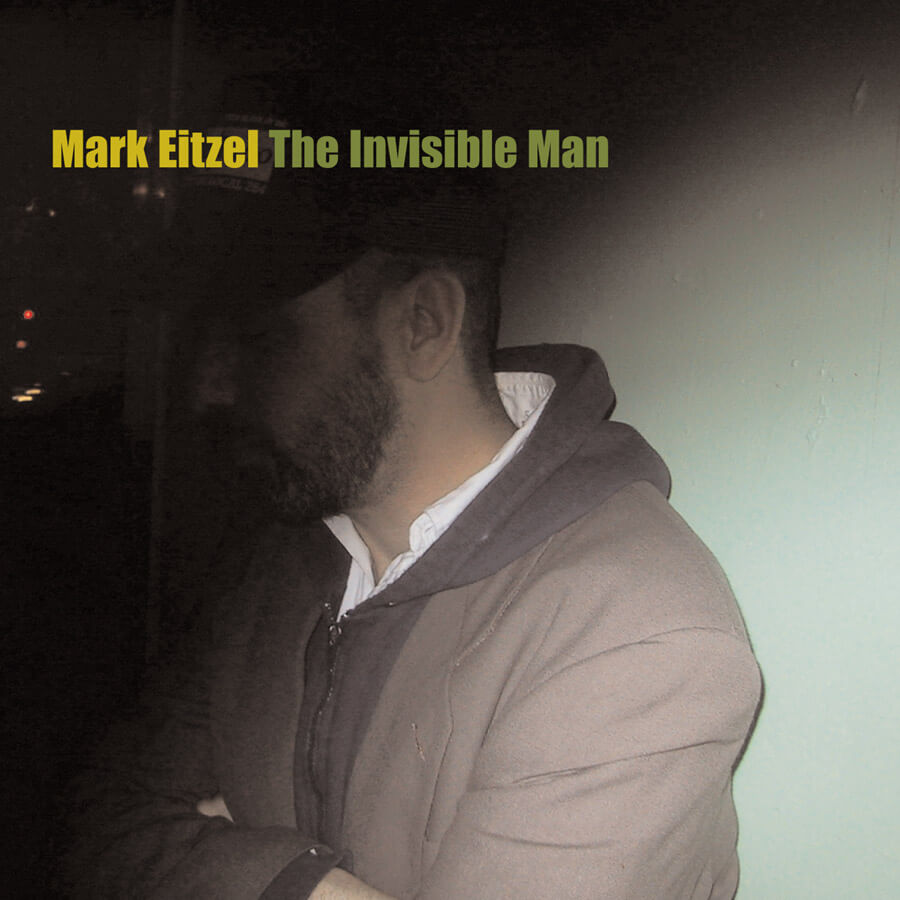 2001’s The Invisible Man was a wildly adventurous musical departure for Mark Eitzel.

After releasing seven albums while fronting American Music Club (1985-1994), garnering endless “Album of the Year” and “Songwriter of the Year” accolades from magazines such as Rolling Stone and Spin, Eitzel went on to a critically successful solo career. On the three solo albums, he was joined by various collaborators such as Bruce Kaphan and Danny Pearson of AMC, James McNew from Yo La Tengo, Steve Shelley from Sonic Youth, Mike McCready from Pearl Jam, and Peter Buck from REM. The big story on The Invisible Man, however, is that Mark had chosen to go it alone; doing most of the producing, recording and arranging, and playing most of the instruments himself, yet creating a sound that takes over the room like nothing else.

A listen to just the first song (“The Boy With The Hammer In The Paper Bag”) might lead one to think that Eitzel has made an electronic album with seething lyrics, while the last song (the single “Proclaim Your Joy”) is a hilarious and uplifting rock song, that would give a completely different impression if heard by itself. In between, Eitzel covers a wide landscape. The Invisible Man is an extraordinarily dramatic and emotional album, one that has both dark moments and uncharacteristically optimistic ones. Humor and gravity, proclamations of despair and joy — with a few curveballs.