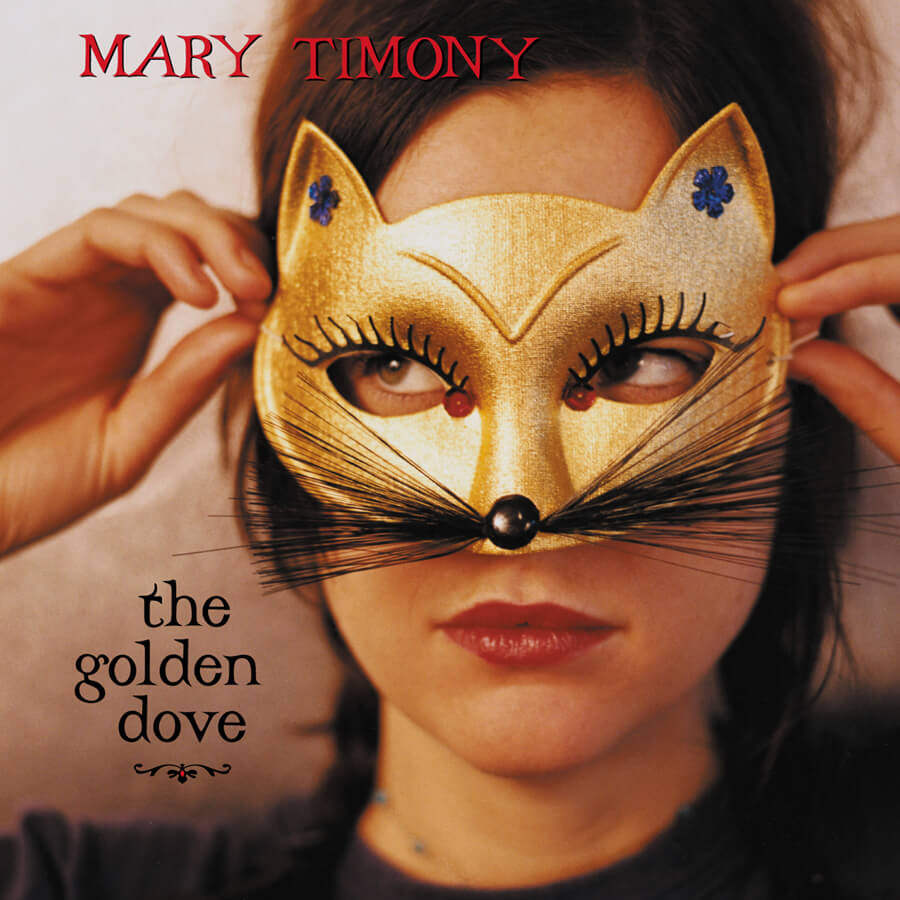 Mary Timony‘s second solo album, 2002’s The Golden Dove, lends a refreshing twist to traditional song structures, exploring sound and composition in her own inimitable style. Musically, Timony mixes up 60s psych folk, experimental electro grooves and lengthy prog-rock guitar jams. What results is music of melancholy beauty, sweetness tinged with darkness, conjuring images of middle earth, fairies, goblins and ghosts that lurk in every corner. Most of the music is performed by Mary herself, a virtuoso guitarist and self-styled icon, with contributions from Sparklehorse’s Mark Linkous, both on the production credits and as a guest musician.

Emerging in the early 90s, Timony and her band Helium garnered critical acclaim with their two Matador albums The Dirt of Luck and 1997’s Magic City. Prior to Helium, she was a member of the band Autoclave (Discord). She currently plays in Ex-Hex.