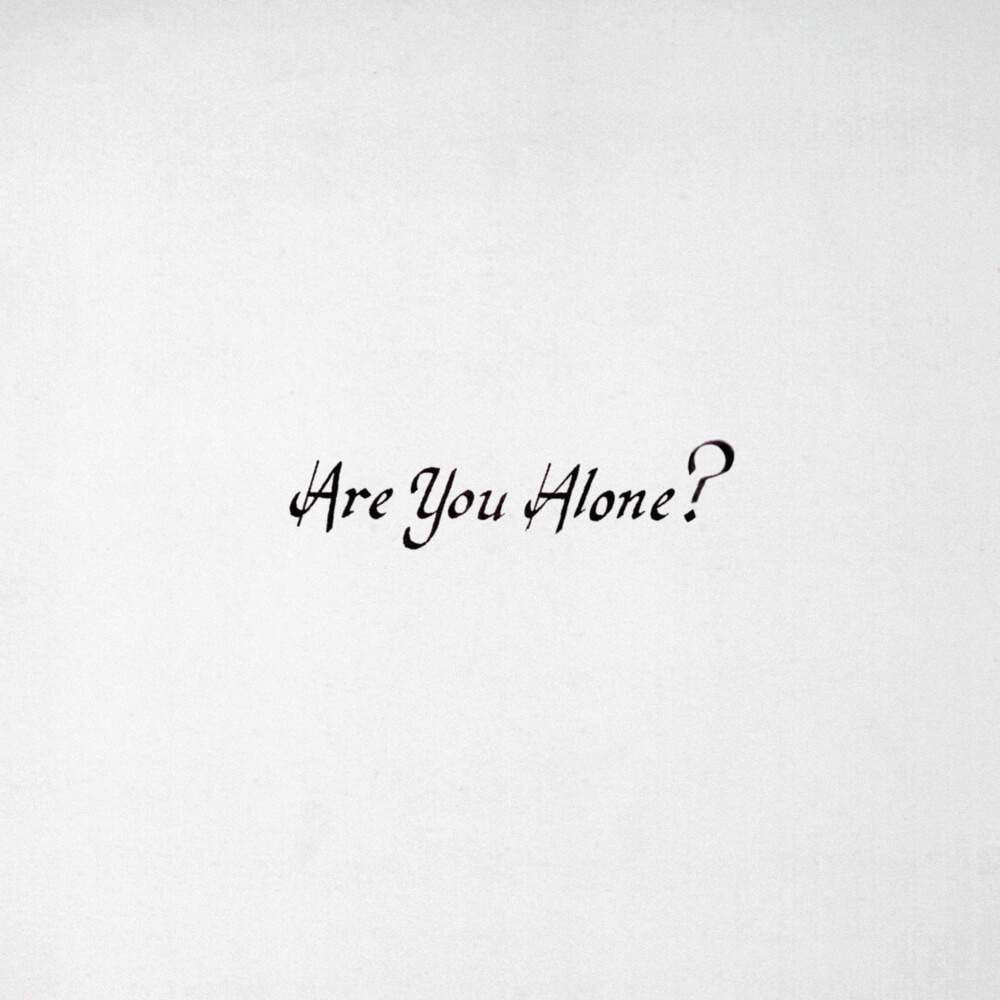 “The moral is simple, but in a culture obsessed by happiness, it seems surprising, too: Maybe sadness isn’t just an O.K. feeling to have, but an essential part of our emotional balance. Without it, we live in monochrome.” – Pitchfork

Are You Alone? is the 2015 follow-up to 2013’s breakthrough Impersonator. Majical Cloudz is comprised of principle writer and vocalist Devon Welsh, who had been fastidiously crafting the band’s second studio album while simultaneously touring the world with his counterpart, producer Matthew Otto.

Building off a solidly-laid visual and sonic foundation, the conceptual narrative remains – simple yet emotionally forthcoming lyrics showcasing raw vulnerability, backed by sparse instrumentation and minimalist production. Welsh delivers melancholic but melody driven vocals echoing off elemental tones, praising love and friendship, commiserating over heartbreak and sadness. Written and recorded between Montreal and Detroit, Are You Alone? features drum, viola and piano support from Canadian composition genius Owen Pallett, known for his work with Arcade Fire, Grizzly Bear, Death from Above 1979, and Alex Turner of the Arctic Monkeys.