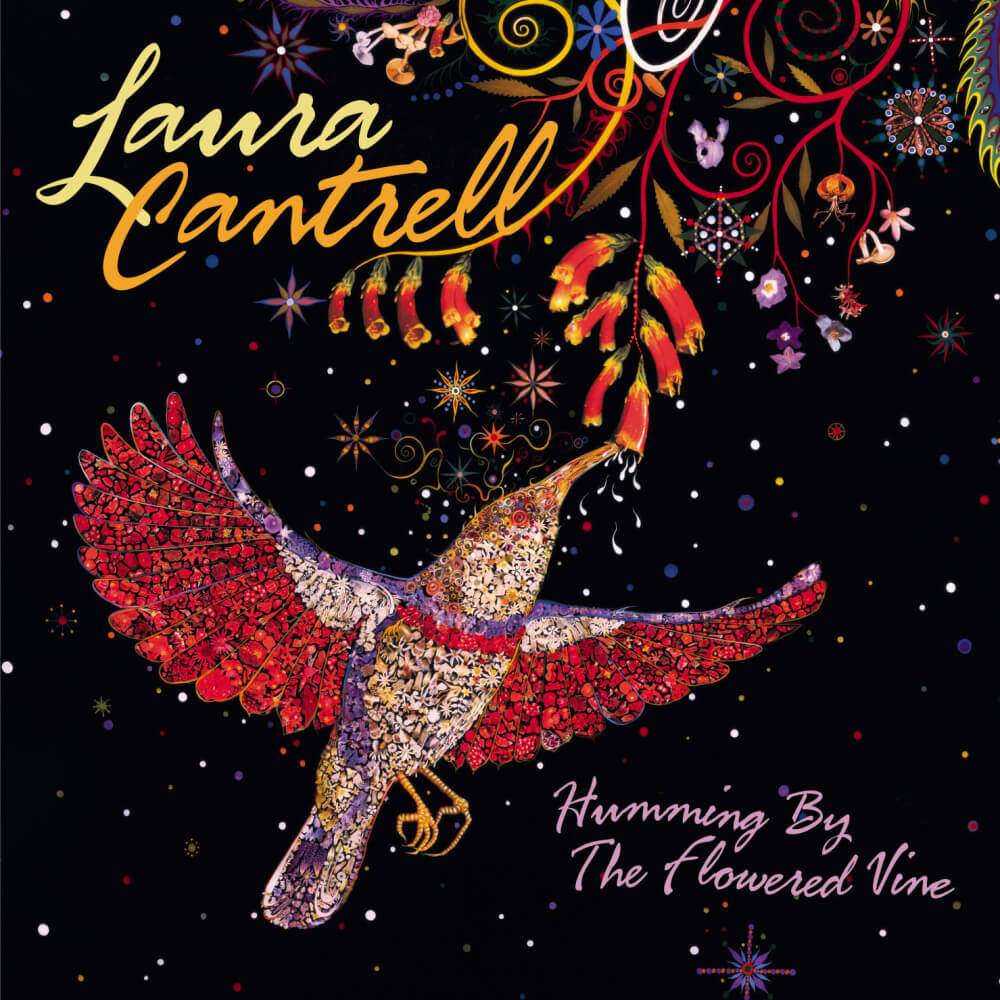 Humming By The Flowered Vine

“As Laura Cantrell performed ‘Khaki and Corduroy,’ her sleepy-sad reflection on being a Southerner transplanted to New York City . . . the auditorium [Jazz at Lincoln Center] was awash with the kind of cosmic wistfulness that the best country and folk music can conjure when it dreams of the past.” – The New York Times

Humming by the Flowered Vine is the third album (and Matador debut) by Nashville-born, New York-based performer Laura Cantrell.

Produced by JD Foster (Richard Buckner, Marc Ribot), 2005’s Humming by the Flowered Vine features ten extraordinary songs both crafted and caught. As on her two previous albums, When the Roses Bloom Again and Not the Tremblin’ Kind, Laura’s own compositions are some of the highlights. “Khaki & Corduroy” is a meditation on being a transplanted Southerner in New York City, “California Rose” was inspired by the West Coast country music pioneer Rose Maddox, and “Old Downtown” draws on the story of World War I hero Sgt. Alvin York.