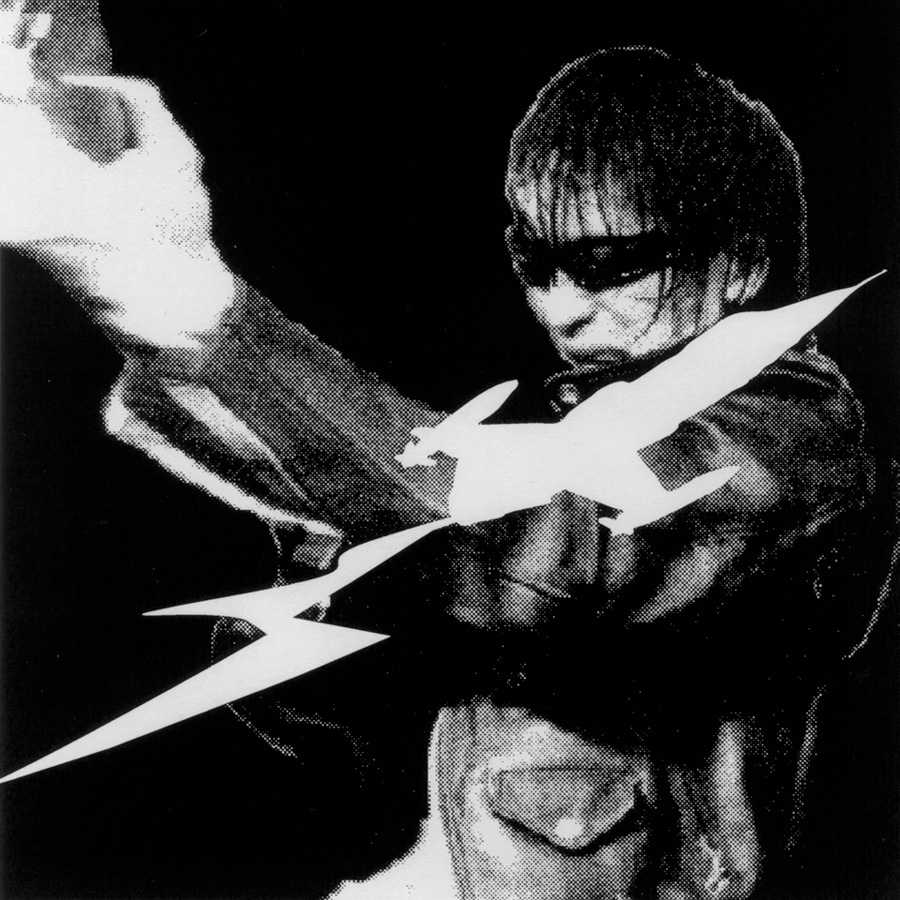 “You may need a shower after listening.” – Entertainment Weekly

When Matador sent the JET GENERATION record to the mastering lab for inclusion in their in-store play sampler, the mastering engineer called back, mystified by the volume level on the CD-R. The levels exceeded the theoretical maximum possible on compact disk audio. In other words, JET GENERATION is the loudest CD in history.

This story proves that if you rock hard enough, you can break the laws of physics. And Tokyo’s premier punk trio definitely rock hard. In their brain-pummelling album from 1999, GUITAR WOLF attempted to reproduce the legacy of Johnny Thunders, Joan Jett and the Ramones with JET GENERATION, and make them much much louder and more distorted. There is no doubt that they succeeded.