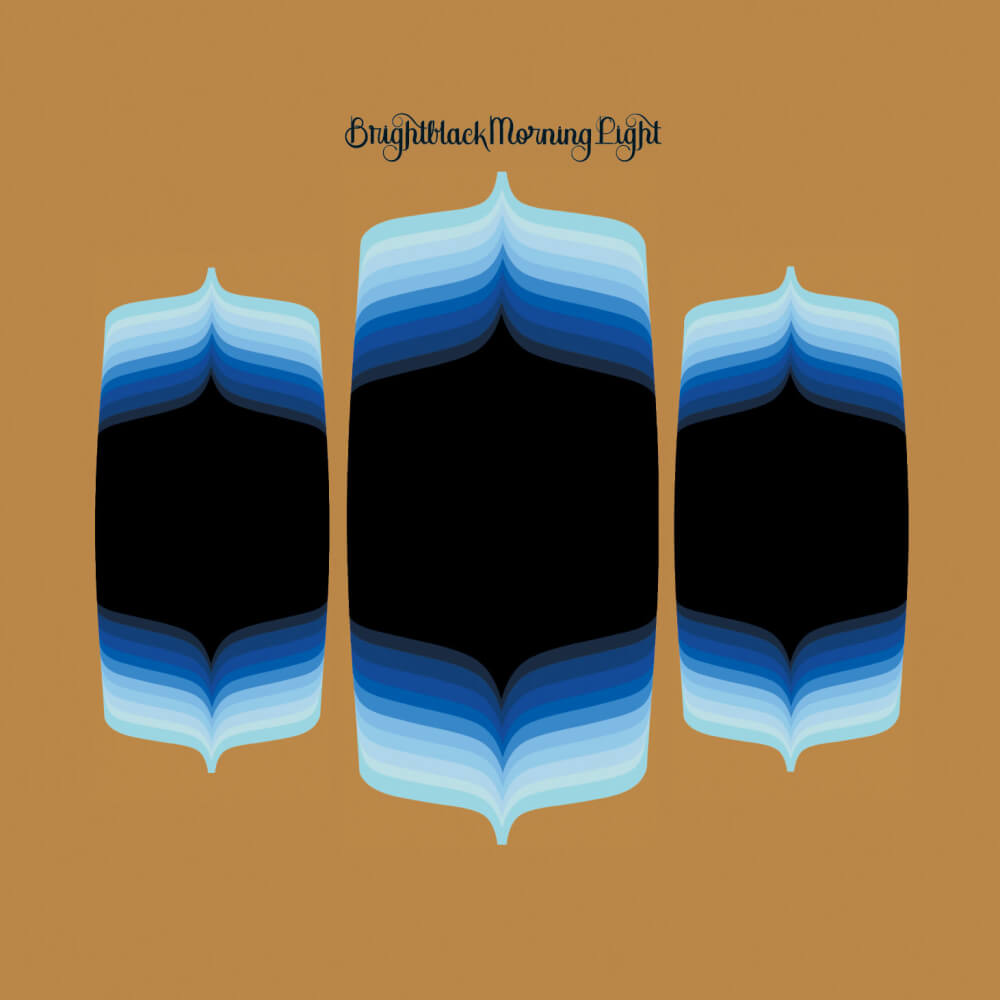 “If this doesn’t get you high, you are beyond hope.” – Rolling Stone

Matador released their self-titled sophomore album in 2006. It features contributions from Paz Lenchantin (A Perfect Circle, Entrance, Zwan), Anne & Gail (who back up Mavis Staples of Staple Singers) and was recorded with Thom Monahan and Mark Nevers.