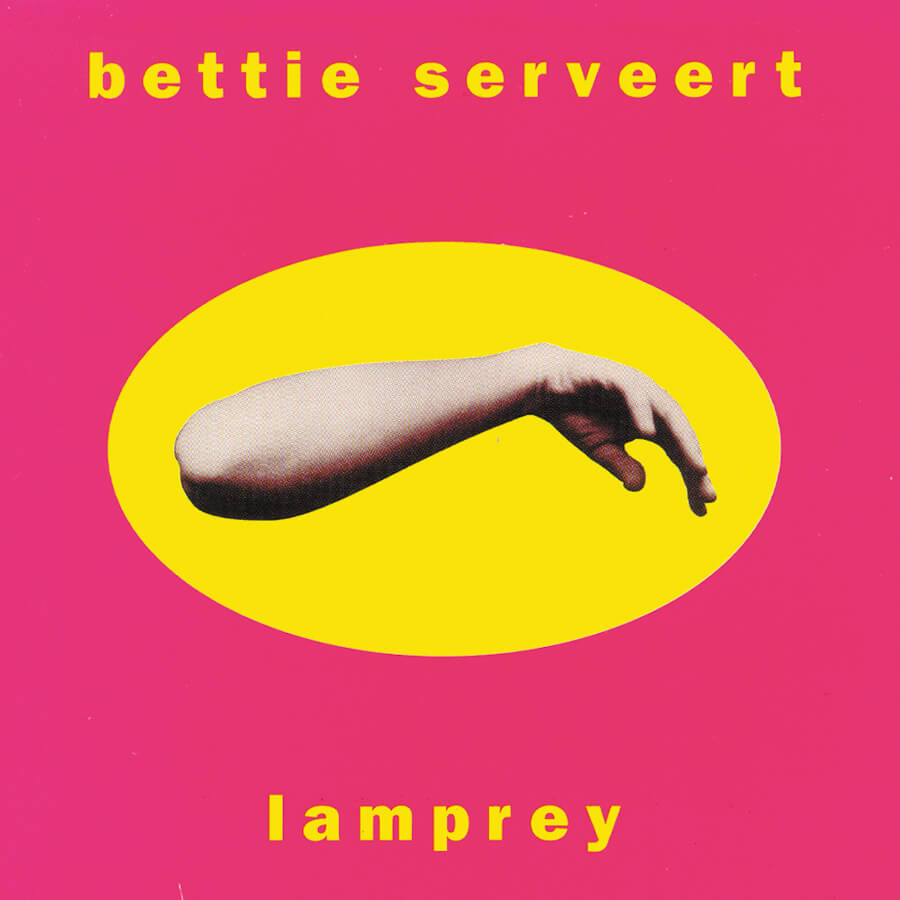 “Plucky and girlish, Van Dijk is a distinctive variation on the alternative-rock waif, and her earnest delivery animates her lines. Even when vehement, she sings with an innate gentleness that cuts the prevailing melancholy.

Instead of merely reinforcing her sentiments, the rest of the band recasts her down-to-earth expressions on a cosmic plane in the form of grand, guitar-led jams.” – Los Angeles Times

Lamprey is the second album from Dutch four-piece Bettie Serveert, released in 1995.