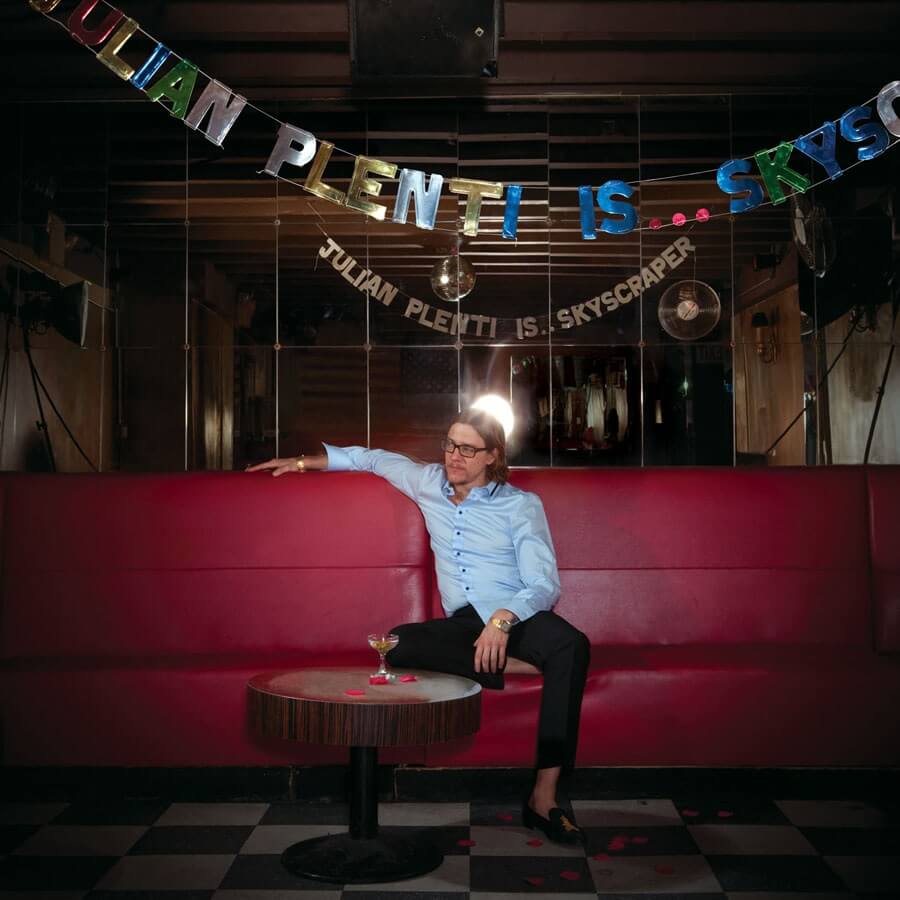 Julian Plenti began composing music in 1996 in New York City. He first played solo acoustic shows in and around Manhattan, at venues like Tobacco Road, Pete’s Candy Store, The Knitting Factory, The Living Room, and the Sidewalk Cafe’s Wednesday Night Anti-hoot with Latch.

In 2001, he stopped performing. Though he continued writing and doing occasional engineering work, he essentially went on sabbatical. The break ended in 2006 when Plenti acquired the music production software, Logic Pro. Logic proved to be a far greater creative asset than any other medium he’d previously encountered, allowing him to compose for multiple instruments and to make beats. The possibility of making music with an orchestral palate – rather than confined to his own voice and guitar – was an irresistible lure. It was the answer. The first step was to resurrect early acoustic work such as “Girl on the Sporting News,” “On the Esplanade,” “Fly as you Might,” and “Fun that We Have,” and to refurbish them with beats and string arrangements. The resulting recordings bred newer enthusiasms and were the catalyst for this record. Julian Plenti Is… Skyscraper was born. In the fall of 2008, Plenti went to the Seaside Lounge Studio in Brooklyn to work with studio co-owner and engineer – and college classmate – Charles Burst (former drummer of The Occasion and a solo artist). Burst engineered much of the record and plays drums on “Only If You Run”, “Skyscraper”, and “Girl on the Sporting News.”

Session musicians were hired to perform the arrangements for strings and horns, and Plenti called on some friends to contribute. Mike Stroud of Ratatat appears on “Skyscraper” as the second guitarist. Sam Fogarino of Interpol plays drums on “Games For Days,” and Striker Manley of Stiff Jesus appears on “Fun that We Have” and “No Chance Survival.”