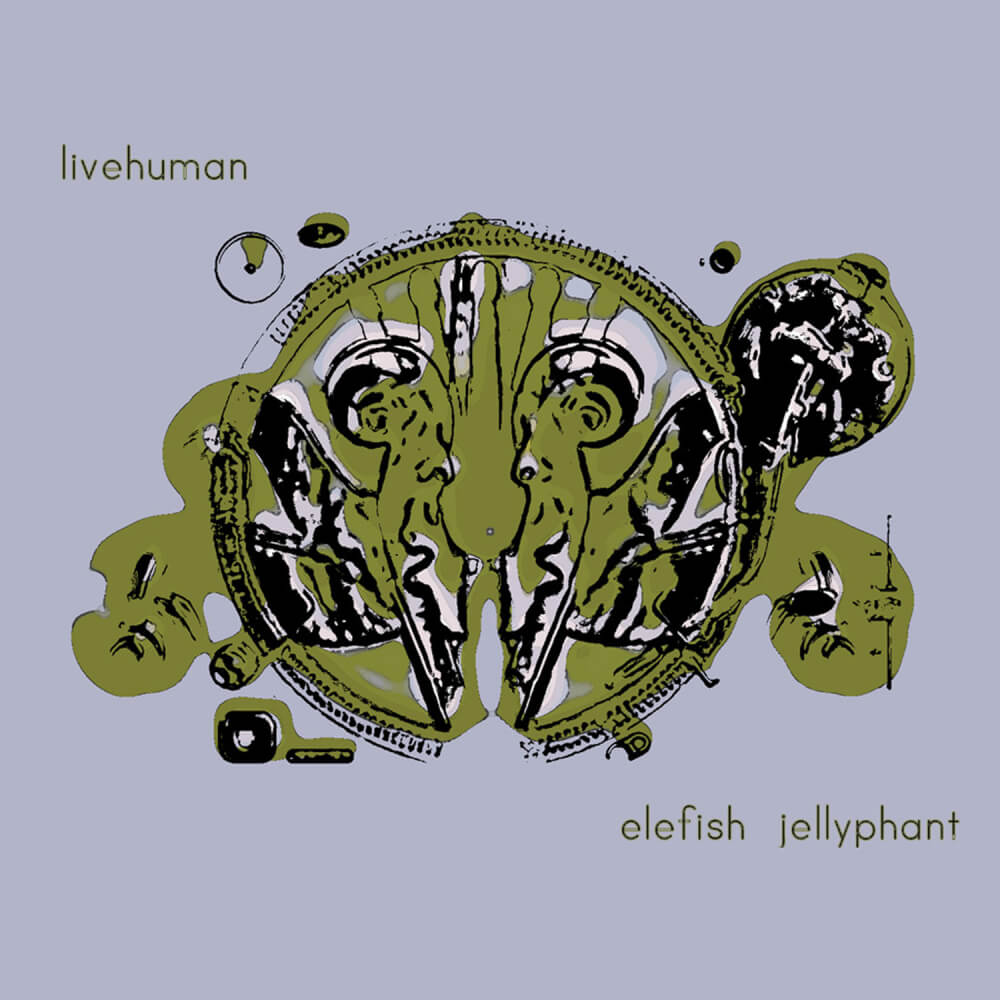 2000’s Elefish Jellyphant was recorded in two weeks in Oakland by Kae Gregor, and was mixed by the group and Christopher Forrest. Consistent in method with their previous recordings, the compositions on Elefish Jellyphant were drawn from live studio improvisations which were then further shaped through the processes of improvising overdubs and mixing down individual tracks.

The approach towards Elefish Jellyphant, in respect to content and arrangement, was that the whole album should play as a continuous mix, conceived as interconnected movements rather than individual songs. The emphasis was on creating tracks that were not only internally engaging, but which worked together as a whole to transport the ear of the listener. This is a living, improvised hip-hop-grown music that draws its own landscape — a terrain from filmic to funk to fucked — to provide contour in the flatland of breakbeat.