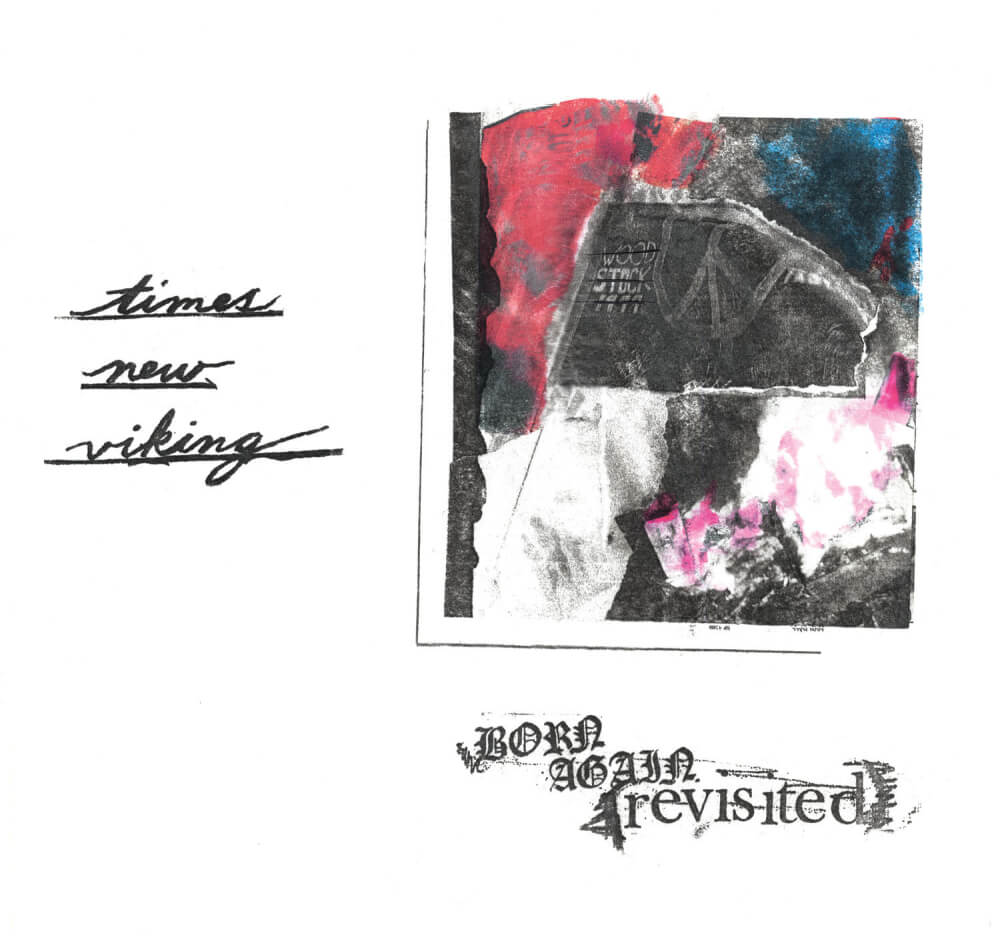 TIMES NEW VIKING are not a font but rather an audaciously talented trio from Columbus OH. Known for shrouding their three-cornered pop constructions in clouds of tape hiss and buzzing noise, they have taken inspirations from sources as diverse as British art-school DIY of the late 1970s, Guided By Voices, Pavement and the Beatles. After two albums for Philly indie Siltbreeze, they signed to Matador and released their third album, 2008’s Rip It Off.

Far more layered and varied than their previous work, Born Again Revisited is a slow build, from the rousing “No Time, No Hope” to the anthemic, Yo La Tengo-influenced “Move To California.” Through it all their raucous sense of joy shines through unencumbered.