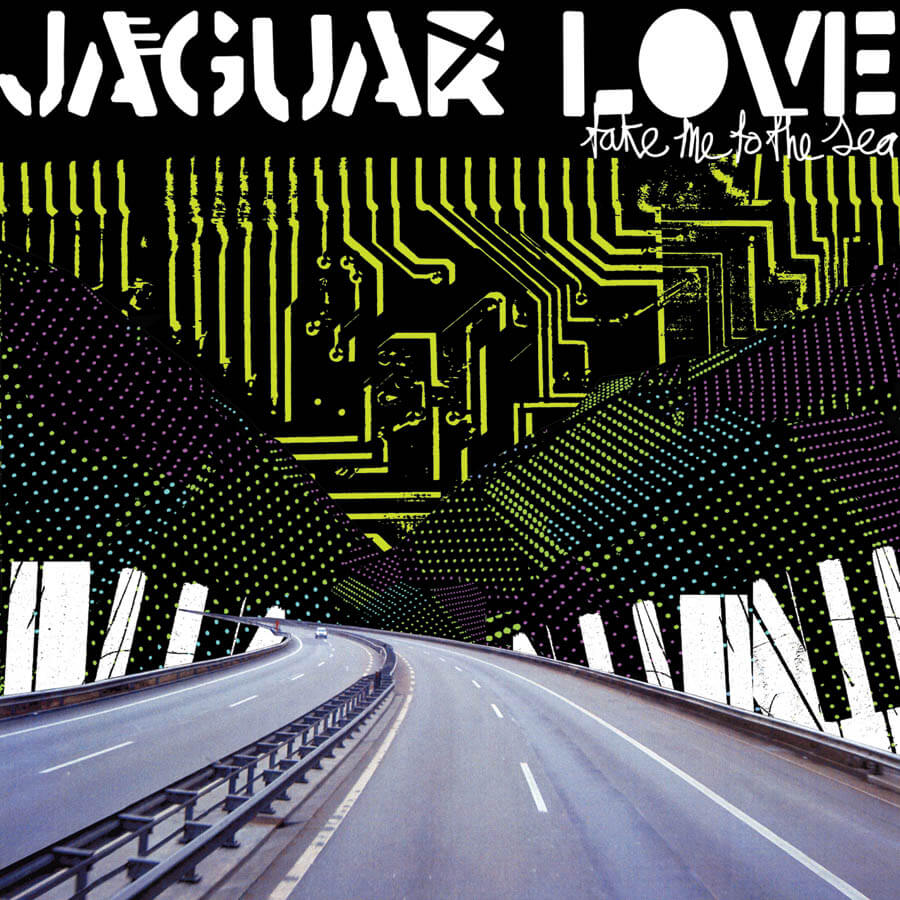 Take Me To The Sea

Take Me To The Sea is the debut full length album from Jaguar Love (following their self-titled EP). Released in 2008, it features 10 bracing and alluring tracks, as surreal as they are anthemic.

For over a decade, Johnny Whitney and Cody Votolato were members of the Seattle aggregate The Blood Brothers, a band whose immolation of the hardcore blueprint and a forward-in-all-directions aesthetic gained them a league of ardent fans.  As a member of Pretty Girls Make Graves, J Clark brought noise, texture and pop sensibilities to three albums before the band adjourned in 2006.

Multi-instrumentalist Clark accompanied The Blood Brothers on what would be their final European tour as a stage tech. He struck up a friendship with Whitney and Votolato, and Jaguar Love was born.