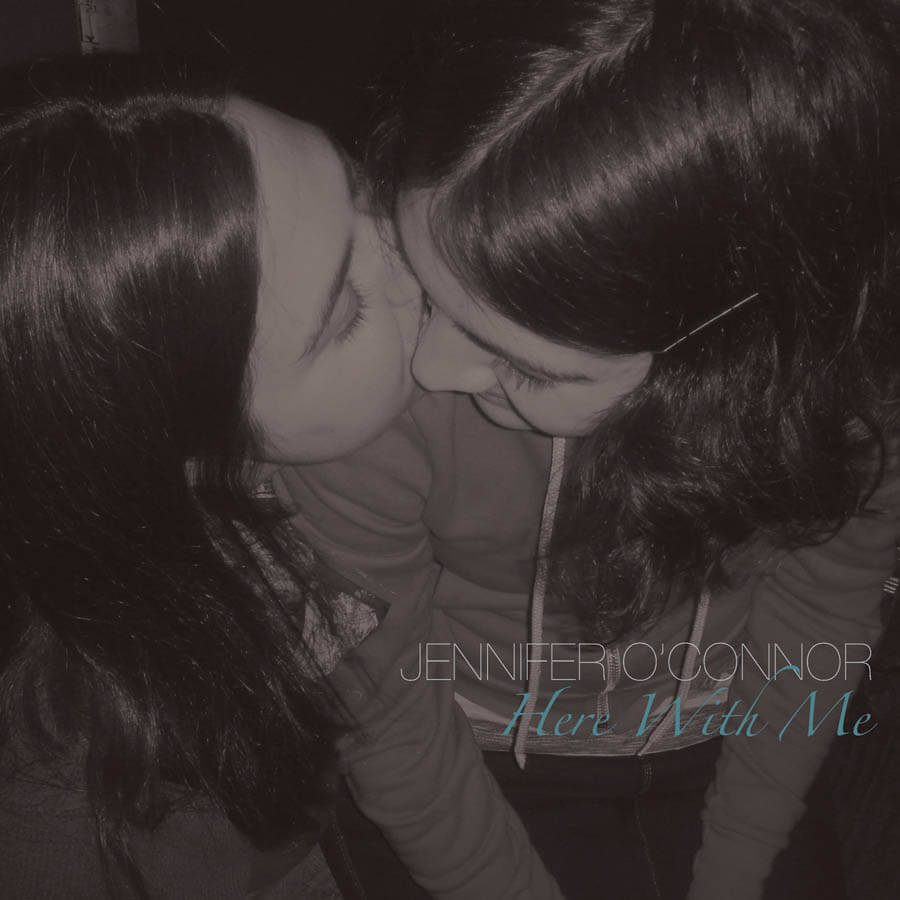 “What makes O’Connor’s songs, and this album in particular, superb is that she explores all of those possibilities. Here With Me moves seamlessly through hope, loss, love, reverie, loneliness, and friendship. And each of those themes are painted in shades of gray, nothing is clear-cut, and all are treated with a thoughtful subtlety. O’Connor’s greatest strength as a songwriter is her surgical choice of detail, her ability to render a moment both terribly personal and easily relatable by picking just the right minutia to focus on.” – PopMatters