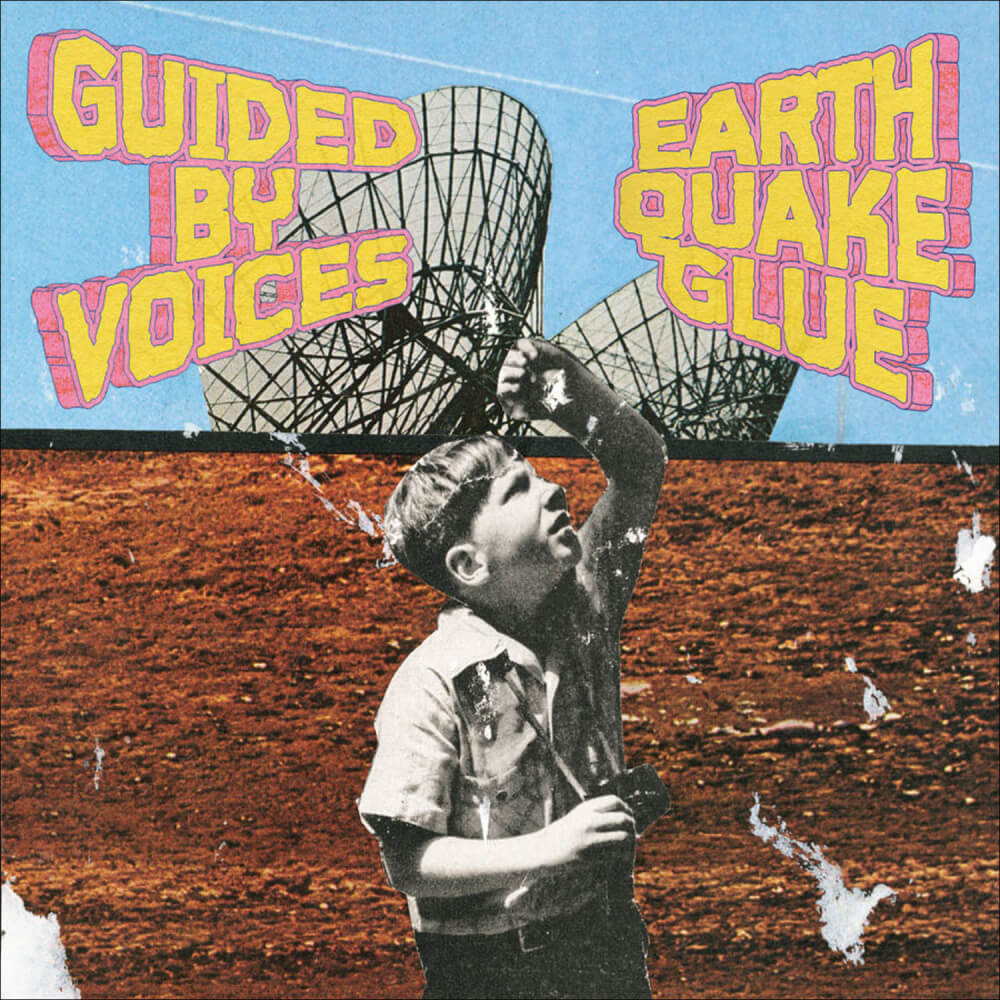 Earthquake Glue is a fine bitch of an achievement. The songs are of the highest caliber, the band’s playing has a holistic grasp of rock dynamism that swings like a horse’s testicles, and the whole thing flows like a tureen full of the sweetest, softest butter imaginable.

As Pollard sings in “Secret Star” (a pseudo-prog Who epic), “[You] have to know your conjurer.” Well, Pollard is a goddamn magician again on ‘Earthquake Glue’, and the spiral of insanely good GBV albums looks like it’ll be continuing for a good long while. Which is cool by me. You? — Byron Coley, Deerfield MA, 2003