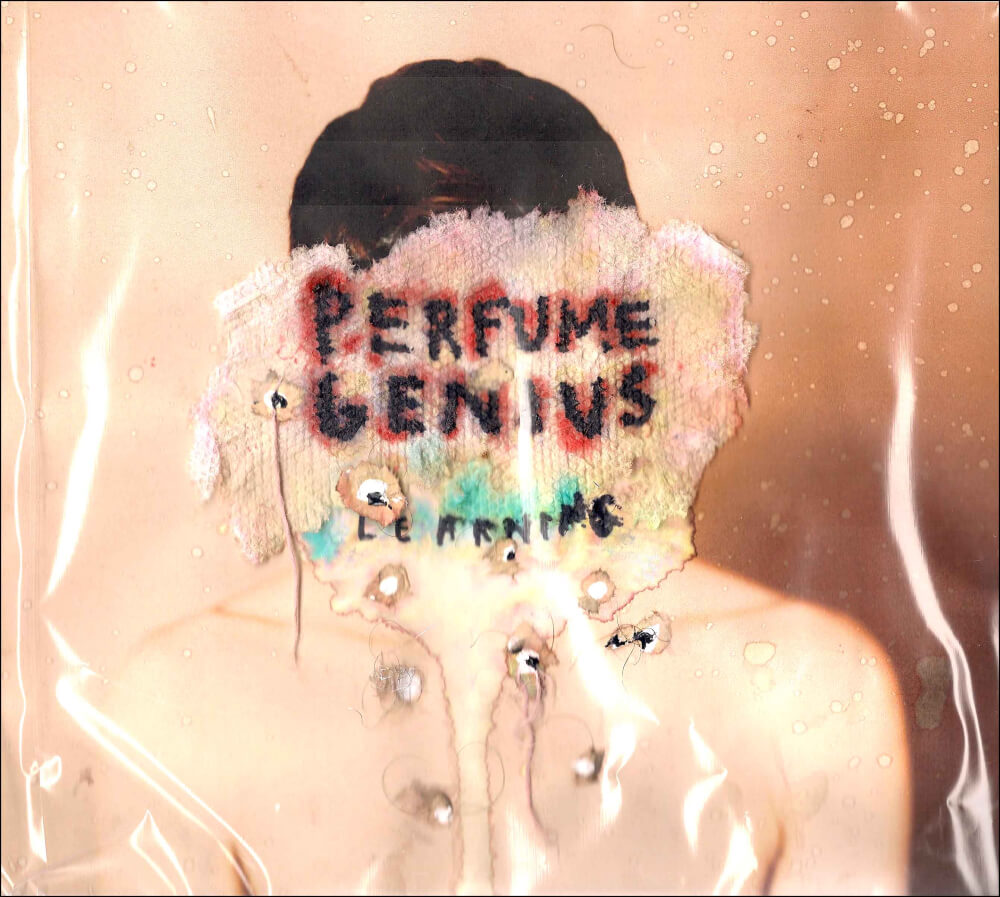 Even though he was only in his 20s, Mike Hadreas, aka Seattle’s PERFUME GENIUS, had a story with the twists and turns of a person who had seen a lot of darkness when he was writing the songs that would become his extraordinary debut album, 2010’s Learning. Hadreas explains: “I spent my whole life hiding from the things that happened to me, to my family and friends. The entirety of all these experiences: abuse, addiction, suicide, all that cool stuff, I couldn’t bear to look at it.”

Learning explores that world through home-recorded songs that bring to mind early Cat Power, Elliott Smith, Sufjan Stevens and Pink Moon-era Nick Drake. Mostly simple vocal and piano, the minor-key melodies work their way into your brain and stick there. “Mr. Peterson” is the seemingly innocuous tale of a high school teacher turned inside-out. “Gay Angels’ is a gorgeous soundscape of layered organs and synths. “Write To Your Brother’ contains elliptical allusions to a mother treating a song “like a lover.’ Hadreas’s life is a catalog of remembered pain and sadness, and this album is an indelible testament to that.