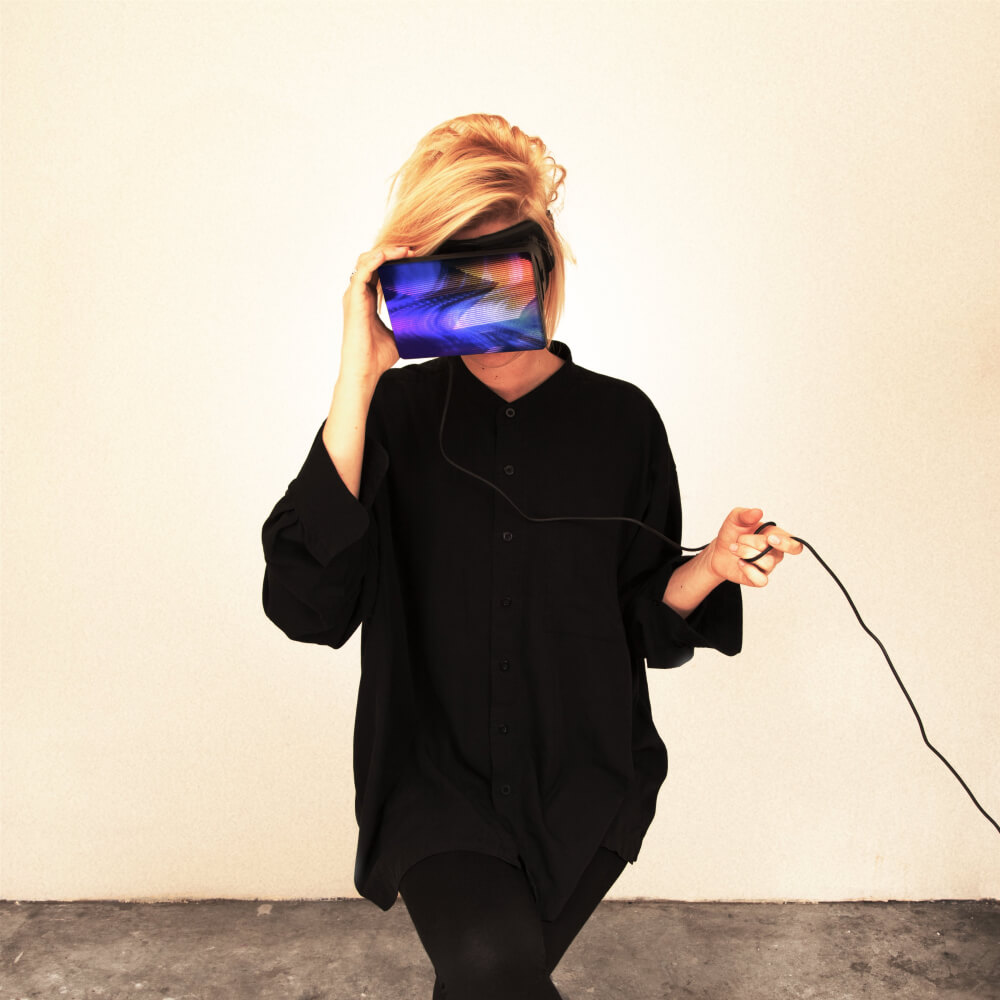 The Future’s Void is the second album from EMA (Erika M. Anderson). It meditates on universal themes of how we interact with the wider world and how that interaction is increasingly modified by technology. Through collaboration with Leif Shackelford on production duties, the sound of this record reflects these themes and instead of using electronics to create a polished, airless environment, Anderson’s techno-future thrashes strongly between harsh tones and paranoia, to beautiful color bursts and mellow guitar strums.

The Future’s Void is a record that seeks to deal with the fact that certain ideas that once seemed futuristic are now the norm, while also trying to sidestep a lot of the musical tropes that come along with exploring technology. It straddles the ugly and animalistic, the pretty and civilized, the digital and the analog, and the past and the present, resulting in a timeless and yet timely piece of work. And like any great punk record, it questions social convention and rebels against the status quo.